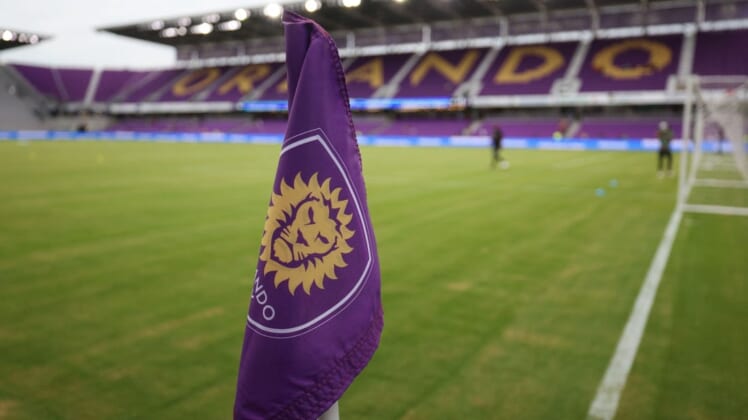 Orlando City, the lowest-scoring Major League Soccer team among the 14 currently in playoff position, made a move on Monday to boost their offense.

The Lions acquired winger Ivan Angulo from Sociedade Esportiva Palmeiras in Brazil’s top division. The deal for the 23-year-old Colombian is a 12-month loan with an option for an additional six month extension.

“Ivan is a talented and creative winger that has international experience going to the FIFA U-20 World Cup for Colombia and has played in the first division in Portugal,” Orlando City general manager Luiz Muzzi said in a statement. “We believe his ability to take players one-on-one and the danger he creates down the flanks are going to be great assets for us as we push towards the end of this season.”

Angulo began his career with Colombian side Envigado FC before moving to Palmeiras at the start of 2020. He was since loaned to two Brazilian teams, Botafogo de Futebol e Regatas and Cruzeiro Esporte Clube, plus Portimonense SC in Portugal.

Overall, Angulo has four goals and five assists across 65 games as a pro.

Orlando City, who lost 1-0 to the visiting Philadelphia Union on Saturday, play at D.C. United on Sunday.