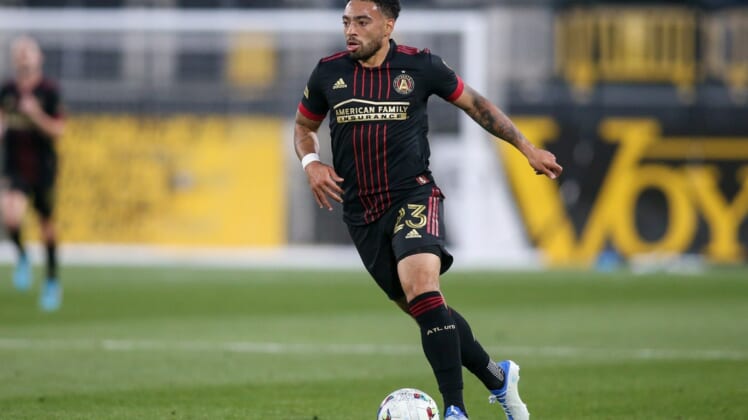 Mulraney, 26, has one goal in seven games (one start) this season for Atlanta United. He has three goals and four assists in 47 appearances (22 starts) since joining the Five Stripes from Scotland’s Heart of Midlothian FC in 2020.

“Bringing Jake to Orlando is a move that we’re excited about,” Lions general manager Luiz Muzzi said in a statement. “We think his on-field abilities and his style of play will really compliment the team we have and we’re happy to have him in purple.”

Orlando City (5-3-2, 17 points) next plays at CF Montreal on Saturday. The Lions sit third in the Eastern Conference.