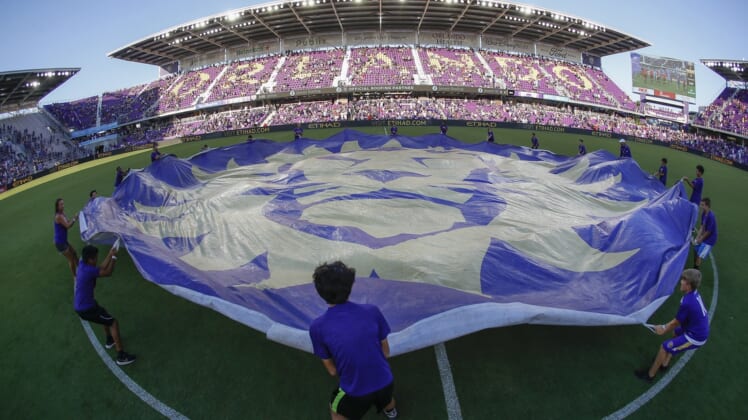 He will be available for Saturday’s MLS match at CF Montreal and for Tuesday’s Lamar Hunt U.S. Open Cup clash with the Philadelphia Union.

He has appeared in five MLS NEXT Pro matches this season with Orlando City B.