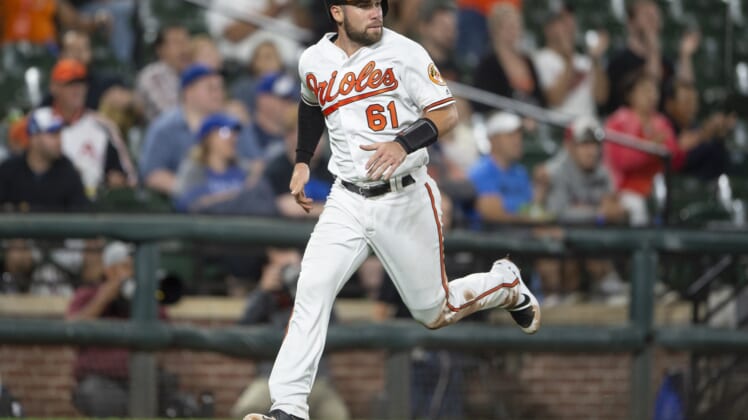 The Baltimore Orioles announced on Thursday that star outfielder Trey Mancini underwent successful surgery to remove a malignant tumor from his colon.

The team announced this past week that Mancini would be away from the team due to an “imminent non-baseball medical procedure”, but kept the details private for Mancini and his family.

The tumor was discovered during a colonoscopy and doctors immediately had Mancini undergo the procedure. The team announced that a timetable for Mancini’s return wouldn’t be known until next week.

The 27-year-old hit 35 homers with 97 RBI and a .899 OPS this past season with the Orioles. We wish him a full and speedy recovery.