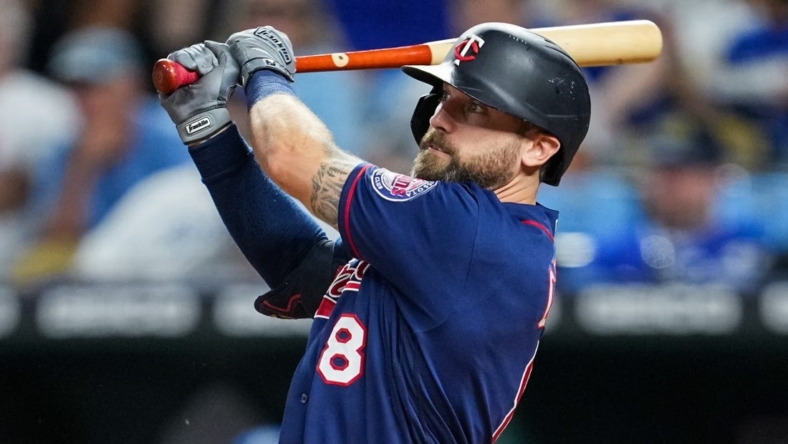 The Baltimore Orioles avoided arbitration with Jake Cave after the outfielder agreed Friday to a contract for 2023.

According to the Baltimore Sun, it will be a split contract with different salaries for whether Cave is in the minor leagues or major leagues. No financial details were reported.

Cave, 29, was selected off waivers from the Minnesota Twins in early October after the regular season had ended. In five major league seasons, all with Minnesota, Cave is a .235 hitter with a .708 OPS, 33 home runs and 118 RBIs in 335 career games.

The Orioles also announced that right-hander Chris Ellis and catcher Aramis Garcia have each elected free agency after they were outrighted off the 40-man roster.