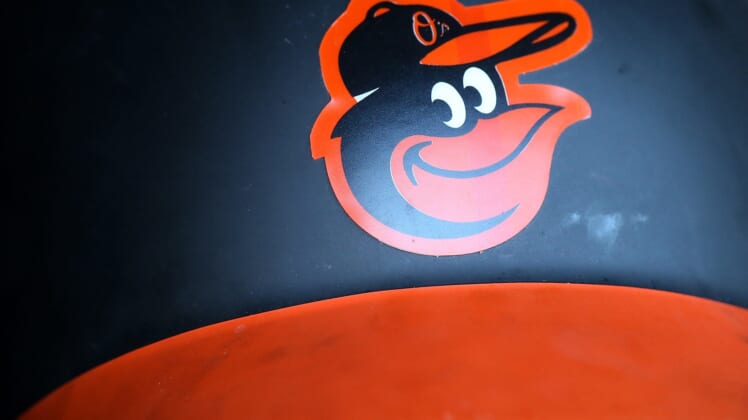 In the aftermath of multiple MLB fans suffering injuries from foul balls across different stadiums in recent seasons, the Baltimore Orioles announced on Thursday that they will be the latest team to extend the protective netting in their stadium.

The team announced in a statement that it will raise the netting to the existing height at the backstop and extend it down the line to near each foul pole. It will also extend the protective netting at the team’s spring training home at Ed Smith Stadium before 2020 spring training begins.

The Washington Nationals were among the first teams to extend the protective netting at the stadium in June. Recently, the Los Angeles Dodgers and Atlanta Braves also announced their plans to improve fan safety by extending the netting along the foul lines.

The new protective netting at Oriole Park at Camden Yards will stretch from the left-field corner to the right-field corner. MLB has yet to establish a mandatory extension for all stadiums, but announcements like this will likely become more frequent in the months to come.