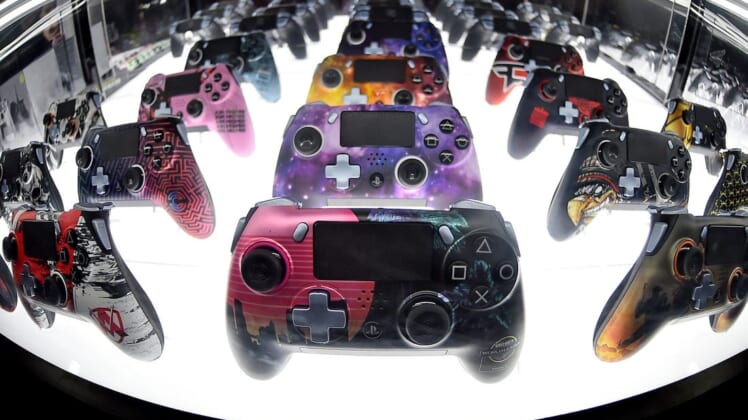 OpTic Texas rebounded from losing their opening match at the Call of Duty League Major 3 by winning twice on Friday to advance in the loser’s bracket.

Texas swept the Los Angeles Guerrillas in the first round and did the same to the London Royal Ravens in the second.

London had advanced earlier in the day by beating the New York Subliners 3-1. The Minnesota Rokkr and the Toronto Ultra also notched first-round wins in the loser’s bracket.

The Royal Ravens won their first-round match by getting out to a 2-0 start. They beat the Subliners 250-135 on Berlin Hardpoint and held out for a 6-5 triumph on Bocage Search and Destroy.

New York fought back with a 3-0 win on Gavutu Control, but London sealed the deal with a 250-192 win on Tuscan Hardpoint. The Subliners tumbled out of the tournament after starting in the winners bracket and losing their opening match Thursday.

The Rokkr, who had gone undefeated during qualifying, used a 3-0 sweep of the Boston Breach Friday to make amends for losing Thursday’s opener. Minnesota squeaked out a 245-241 win on Bocage Hardpoint, took Desert Siege Search and Destroy 6-3 and clinched it with a 3-1 win on Tuscan Control.

The Ultra beat the Paris Legion 3-1 after falling behind on the opening map. Paris won Bocage Hardpoint 250-149 before Toronto rallied by taking Tuscan Search and Destroy 6-2, Tuscan Control 3-1 and Tuscan Hardpoint 250-161.

On Saturday, the winners of the Seattle Surge-Florida Mutineers and Atlanta FaZe-Los Angeles Thieves matchups will advance to the winners-bracket final. Minnesota and Toronto will also meet in the second round of the losers bracket to set up the third round at the end of the day.

All matches in the event are best-of-five until the best-of-nine final on Sunday.