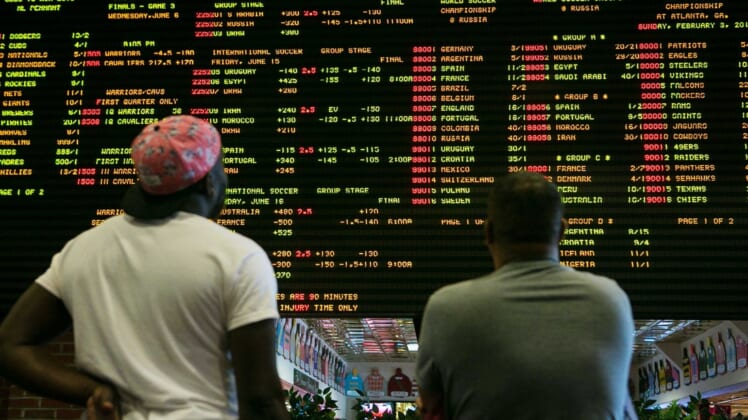 Legalized sports betting will make its biggest conquest yet when the state of New York goes live on Saturday, just in time for the final week of the NFL’s regular season.

The move also comes just in time for Monday’s CFP National Championship game between Alabama and Georgia, as well as the upcoming NFL playoffs and Super Bowl.

As part of the stipulations for approving online sports wagering, the four approved bookmakers must align themselves with a land-based casino and pay a $5 million annual hosting fee. There also will be a 51-percent tax on the four bookmakers for each of the next 10 years.