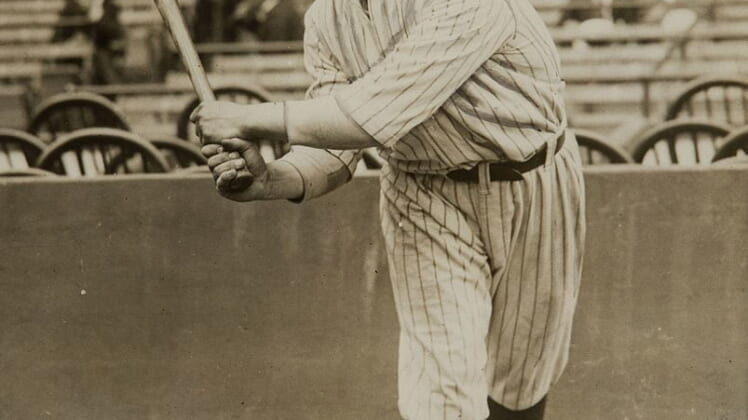 You won’t believe how much someone paid at auction to acquire one of Lou Gehrig’s favorite bats, which he used during his college and early pro playing days.

TMZ Sports reported that the bat — described by Heritage Auctions as “one of Gehrig’s favorite bats and one he likely used over several seasons,” — was sold at auction for the insane price of $1,025,000.

Chris Ivy of Heritage told TMZ Sports, “I believe that it’s the most significant Gehrig bat in the hobby.”

Gehrig used the bat at Columbia University, then took it with him when he joined the Hartford Senators and New York Yankees.

The legendary Yankee slugger is one of the most revered people in MLB history, and his memorabilia has sold for very high prices in the past. So it’s not surprising that someone was willing to pay such a significant amount of money to acquire this piece of history.