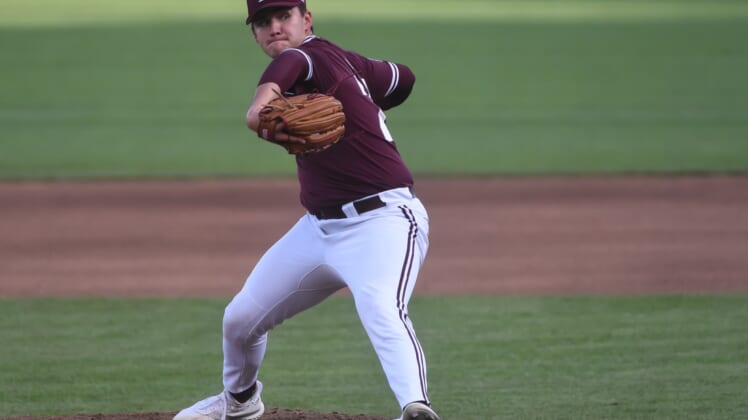 Will Bednar and Landon Sims pitched a combined one-hitter as Mississippi State beat Vanderbilt 9-0 on Wednesday to win the College World Series championship in Omaha, Neb.

By claiming the third and decisive game of the final round, the Bulldogs became college baseball’s champions for the first time. Mississippi State was competing in the College World Series for the 12th time.

The Commodores’ reign as champion ended. Vanderbilt won the title in 2019, and the College World Series wasn’t held in 2020 due to the coronavirus pandemic.

Bednar threw six no-hit innings, walking three and striking out four before exiting. Sims took over and carried the no-hit bid into the eighth inning before Carter Young singled with one out. Sims wound up allowing one hit and one walk while fanning four in three innings.