On this day: A look at how George Steinbrenner’s purchase of the Yankees changed the business of MLB 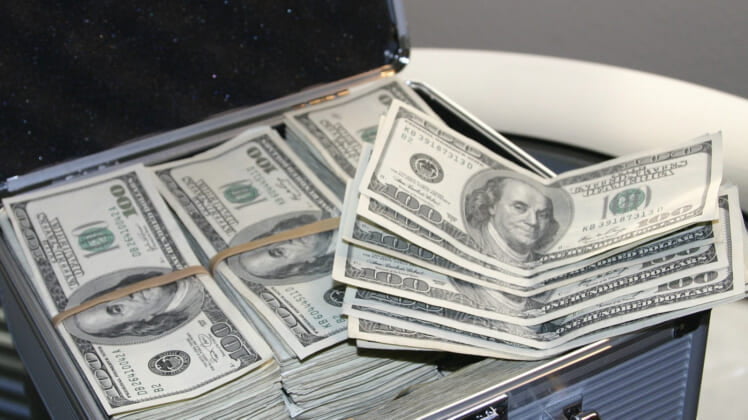 Photo by Pepi Stojanovski on Unsplash

Others look at Steinbrenner’s 47-year tenure as the Yankees’ owner as being drama-filled and somewhat disappointing compared to prior to his purchase.

That could all be correct. But there’s something else to focus on now that we’re celebrating the 47th anniversary of Steinbrenner and his Yanks. It’s all about the economy, stupid!

The premise: Steinbrenner joined with former CIA agent and CBS executive E. Michael Burke to purchase the Yankees from CBS for a cool $10 million on Jan. 3, 1973.

The staggering numbers: According to Forbes, the Yankees are worth a cool $4.6 billion. That’s good enough for No. 2 in the entire sports world behind the NFL’s Dallas Cowboys ($5 billion).

The media: A deal during the spring of 2019 represents just how much of an empire “The Boss” built in North America’s largest media market.

On the field: Outside of the Billy Martin days and some struggles in the 1980s, Steinbrenner’s Yankees were contenders.

In his own words

Well put, Mr. Steinbrenner. These words ring truer now almost 10 years after your death than they did when you were recreating baseball’s business model.