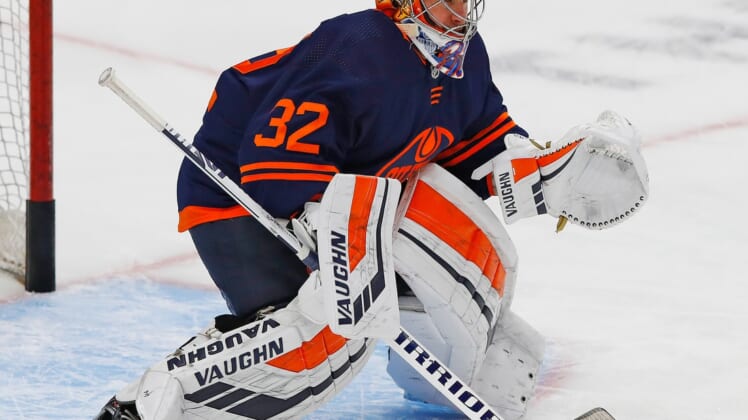 Stalock, 34, told The Athletic earlier this year that he had been diagnosed with myocarditis after testing positive for COVID-19 in November 2020. 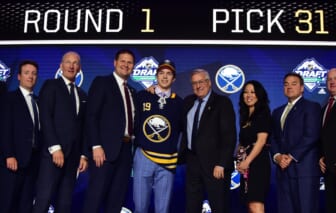 Holland also announced at his preseason press conference that veteran defenseman Duncan Keith has received his second dose of the COVID-19 vaccine but will miss the start of training camp while in quarantine. He is expected to rejoin the team on Oct. 1.

Keith, 38, was traded to the Oilers in July after playing 16 seasons and winning three Stanley Cups with the Chicago Blackhawks.