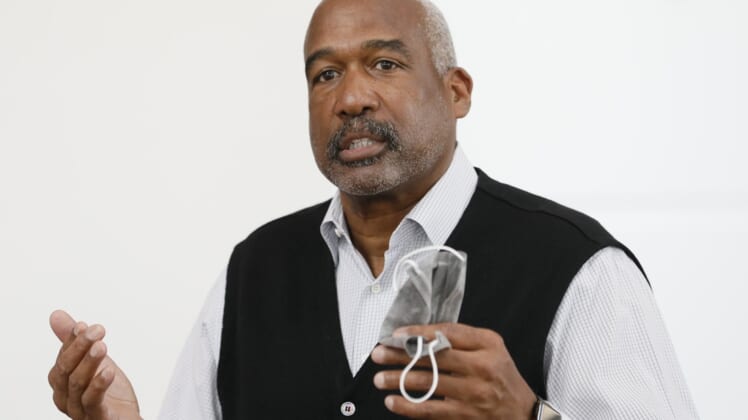 Ohio State athletic director Gene Smith has signed a two-year contract extension that would keep him in the role through 2026.

The extension would pay Smith more than $2 million per year in salary and supplemental compensation.

The extension is subject for approval by the university board of trustees committee, which is meeting Wednesday. The full board would vote on it Thursday.

Smith signed the extension in March.

If approved, the extension would take effect July 1. He had one year remaining on the two-year extension he signed last year. Smith will be 70 years old when the new contract ends in June 2026. 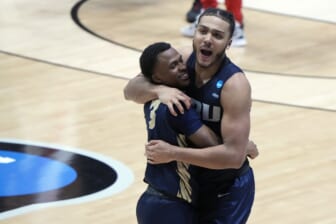