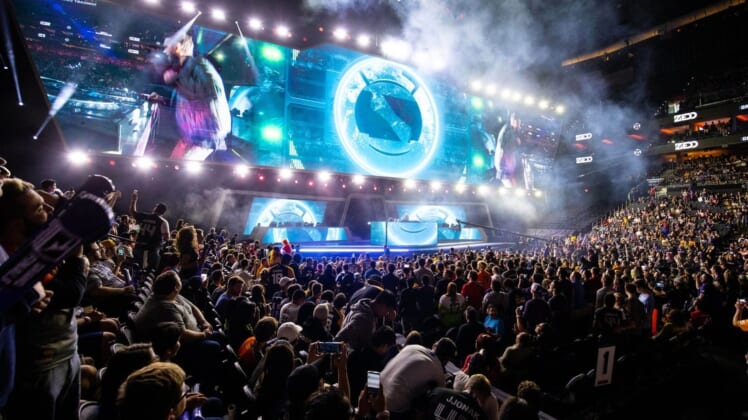 The move comes less than a month after degster stood in for an ailing Mateusz “mantuu” Wilczewski at the BLAST Premier Spring Finals.

The 20-year-old Russian will take the spot of mantuu, who shuffles to OG’s bench.

Team Spirit confirmed the news involving degster, who played for the club from March 2021 to June of this year.

“The organizations have resolved all legal and organizational issues and officially formalized the transfer,” Spirit said.

OG are looking ahead with degster in the fold.

“We’ve always had the highest ambitions for CS:GO and are confident that the addition of a player of this caliber, a semifinalist at the last Major, will help us to establish ourselves as a contender for the upcoming major events,” OG said in an official statement. “The first outing of this squad at the BLAST Spring Finals in Lisbon had us all by the edge of our seat. We got a glimpse of the potential with victories over two of the best teams in the world, and an unprecedented entry on one of the most beautiful stages on the planet.”