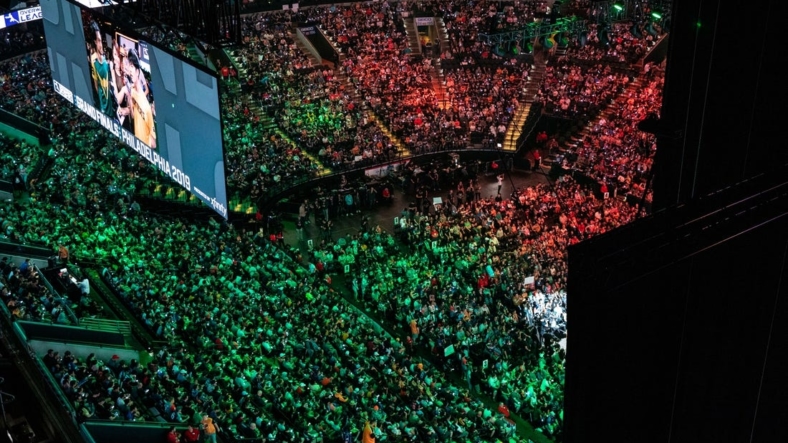 OG, Natus Vincere and Team Liquid qualified for the Fall Finals on Saturday after sweeping their respective opponents in the finals of the play-in stage of BLAST Premier Fall Groups at Copenhagen, Denmark.

Astralis, Team Vitality and Heroic were then shuffled into “Last Chance Matches” to be contested Sunday. Astralis will face FaZe Clan, Vitality will tangle with G2 Esports and Heroic will challenge Ninjas in Pyjamas.

OG dispatched Astralis after posting 16-12 wins on both Ancient and Mirage.

Natus Vincere toppled Vitality after seizing a 16-10 win on Inferno and 16-13 victory on Mirage.

Denmark’s Peter “dupreeh” Rasmussen collected 38 kills and a plus-6 kills-to-death differential for Vitality.

Team Liquid disposed of Heroic after notching a 16-6 win on Vertigo and 16-8 triumph on Overpass.

Latvia’s Mareks “YEKINDAR” Galinskis had 44 kills and a plus-18 kills-to-death differential for Liquid.

Rene “TeSeS” Madsen had 32 kills and tied for the team lead with a minus-2 kills-to-death differential for the all-Denmark Heroic team.