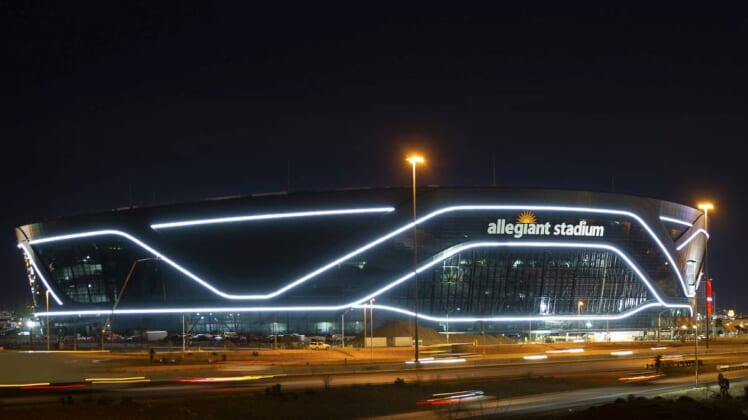 The Las Vegas Raiders made it official today: there will be no fans in attendance for the 2020 season at the new $1.9 billion Allegiant Stadium.

In an email to PSL an season ticket holders, the Raiders cited safety and fairness in their decision amid the continued concerns over COVID-19.

“There is nothing more important to the Raider Organization than the health and safety of our players, coaches, staff, stadium workers, and fans,” the email said. “After intensive consultation with healthcare officials and state and community leaders, We Have Made The Difficult Decision To Play The Las Vegas Raiders 2020 Inaugural Season At Allegiant Stadium Without Fans In Attendance.”

The decision isn’t surprising as Raiders owner Mark Davis has been adamant it was “all or nothing” when it comes to fans inside the new stadium.

Still, the finality of it will sneak in today as Raider Nation comes to grips.

“This decision also ensures fairness to you, our PSL holders, given the challenges and potential inequities associated with determining who can and cannot attend specific games if the stadium were to operate at a reduced capacity,” the email continued.

The team is offering refunds to those who want them and also a “collectible 2020 Las Vegas Raiders Inaugural Season Ticket Package as well as other exclusive items throughout the season.”