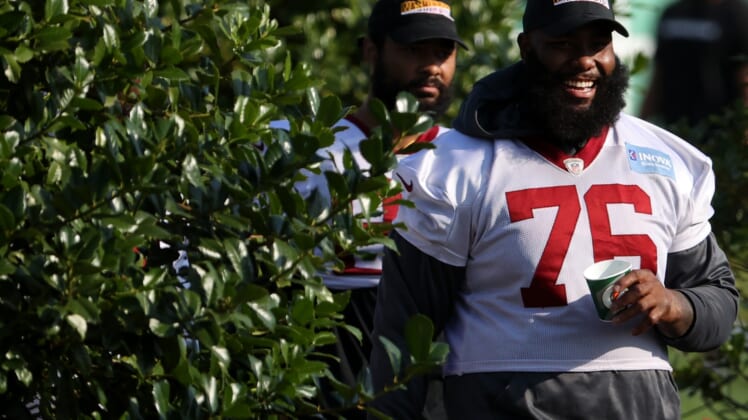 The Washington Football Team released the 30-year-old veteran last month after signing former Bears left tackle Charles Leno and picking tackle Samuel Cosmi of Texas in the second round of the 2021 NFL Draft. 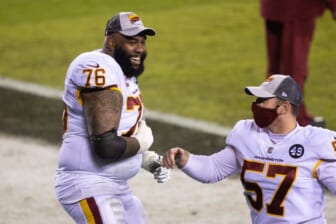 He started every game for Washington over the past six seasons. He played in eight games (one start) as a rookie after he was selected in the third round of the 2014 NFL Draft out of Virginia.