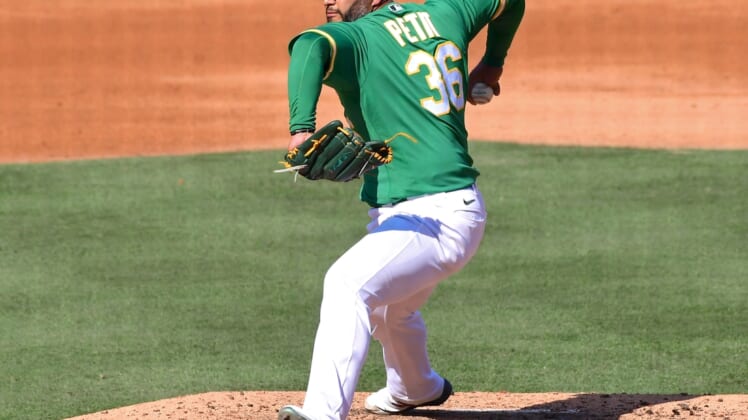 The Oakland Athletics came to terms with a pair of bullpen-bolstering arms on Sunday, agreeing to re-sign right-hander Yusmeiro Petit while also adding righty Sergio Romo on a free-agent deal, according to multiple reports.

Both deals are reportedly for the 2021 season only. Petit is set to earn $2.55 million with some additional incentives included while Romo is expected to make $2.25 million.

The team has not yet confirmed the signings with neither player having received a physical.