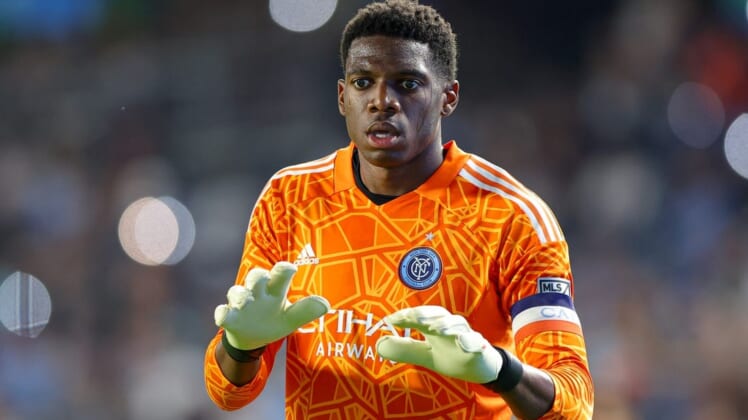 New York City FC will attempt to extend their winning streak to a season-high five matches on Saturday night when they visit CF Montreal.

Maxi Moralez and Heber each scored a goal to propel NYCFC (12-4-5, 41 points) to a 2-0 win over Inter Miami CF on Saturday. The shutout was the third in a row and MLS-leading 11th this season for Sean Johnson.

Heber has recorded four goals in his last three MLS starts. He likely will be inserted into the starting lineup following the departure of star Valentin Castellanos, who was loaned to Spain’s Girona FC earlier this week. Castellanos was tied for the league lead with 13 goals this season.

“I think Heber has shown that he will make runs in the box and he’s dangerous when the ball is in the box. He is really good at linking the game and he can score from crosses,” NYCFC interim coach Nick Cushing said. “Although (Heber and Castellanos) are different profiles, you won’t see a huge difference in our style because we aim to play the same way every week.”

NYCFC improved to 4-1-0 in their last five games against Montreal following a 4-1 win on March 12 at New York.

CF Montreal (11-8-2, 35 points) responded to a two-game skid by winning their next two contests, including a 2-1 decision over D.C. United last Saturday.

Romell Quioto scored twice in the first half last Saturday to boost his team-leading goal total to nine as CF Montreal won their MLS franchise-record fifth road game of the season.

“We could have killed it in the first half but the (opponent) showed resilience and courage,” Montreal coach Wilfried Nancy said. “… I’m proud of that record of road games. It’s part of our objectives to go as far as possible and to write the club’s history. The road is still long so we won’t get too excited. I’m proud of what this young group is doing.”