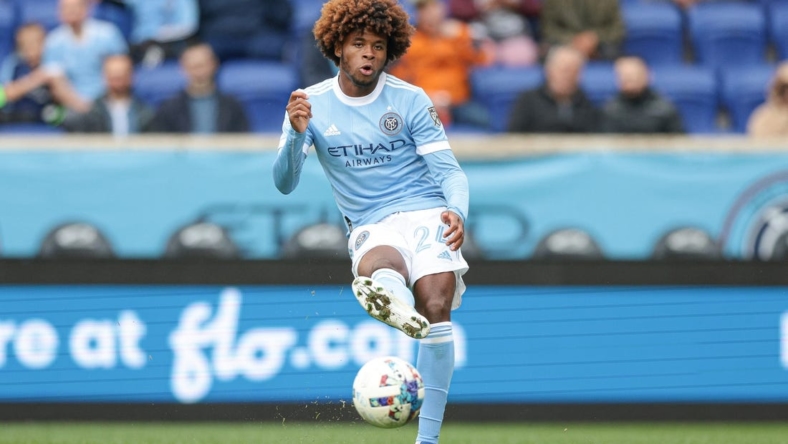 The deal includes an option for the 2026 season.

“It’s a reward for all of the hard work I’ve put in the last couple of years, but my goal is to continue to keep getting better and to stay hungry,” Gray said in a press release. “To be honest, this feels like a new beginning for me, it feels like it’s a reset button, everything starts from zero, so I just have to get after it now.”

Gray joined NYCFC as a homegrown signing in 2019 and made his MLS debut in 2021, helping the club win their first MLS Cup title.

“We are delighted that Tayvon has signed a new contract, this speaks to both his development and performances with the First Team since signing professionally,” sporting director David Lee said. “He has already shown himself to be an impactful player on an MLS Cup winning team, while we know there is even more development to come, our focus will continue to be maximizing his potential.”