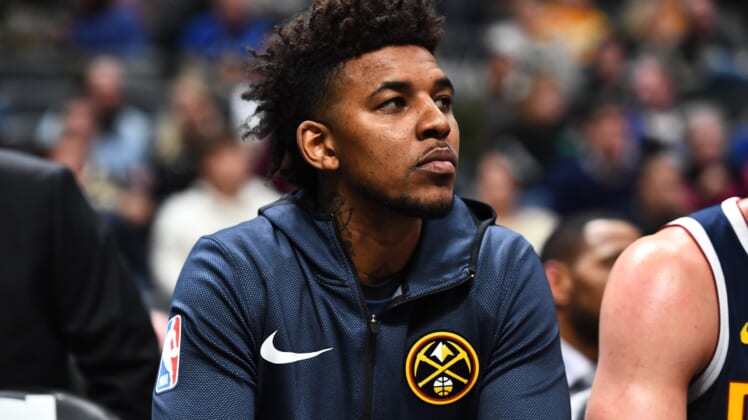 Swaggy P is looking for a new team. The Denver Nuggets announced on Sunday that they have waived Nick Young after less than a month with the team.

While the Nuggets signed Young only 20 days ago, this news is hardly surprising. Young played only sparingly for Denver. He played in only four games and averaged fewer than 10 minutes per. He shot 33.3% percent from the field and 37.5% on threes.

While he went unsigned until December, we’d still expect that Young will catch on elsewhere. He was a fairly meaningful contributor for the Golden State Warriors NBA championship winning squad in 2018.