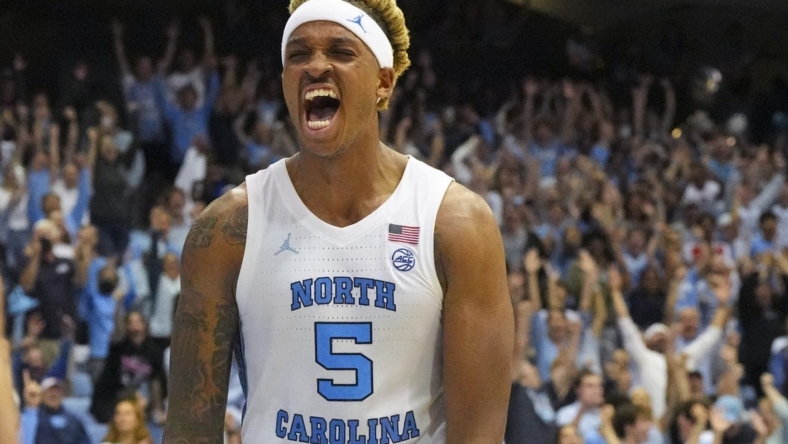 The Tar Heels garnered 44 first-place votes, Gonzaga had 14, No. 3 Houston received two votes and No. 4 Kentucky got three.

Baylor rounds out the top five.

Kansas, Duke, UCLA, Arkansas and Creighton round out the top 10. The Jayhawks battle the Blue Devils on Tuesday night.

Illinois was the week’s biggest climber, jumping four spots to No. 19 and will get a test from UCLA on Friday at Las Vegas.

Villanova fell from the Top 25 ranks for the first time since February 2019 after losing to Temple in its second game under new coach Kyle Neptune. Villanova sat No. 16 in the preseason poll.