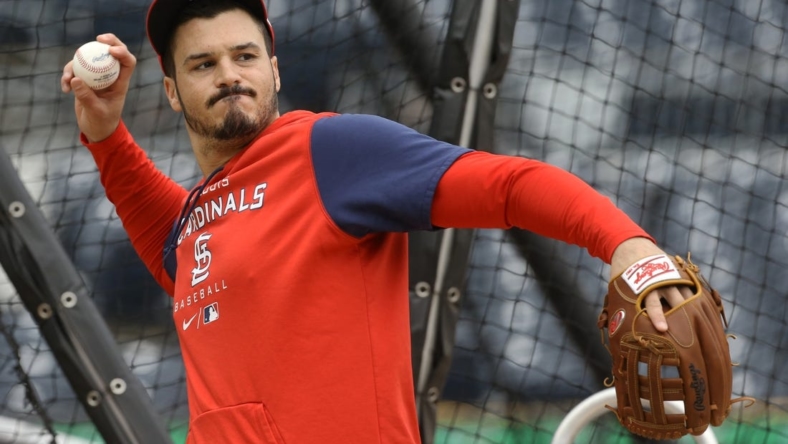 Arenado joined Ichiro Suzuki as the only players in MLB history to win a Gold Glove in the first 10 seasons of their major league careers.

Rookie Cardinals teammate Brendan Donovan also won a Gold Glove at the utility position. It is the first time Rawlings is awarding an extra Gold Glove to a utility player in the American and National Leagues.

Only New York Yankees infielder DJ LeMahieu was a return winner, claiming his fourth — his first since 2018 — at the utility position.