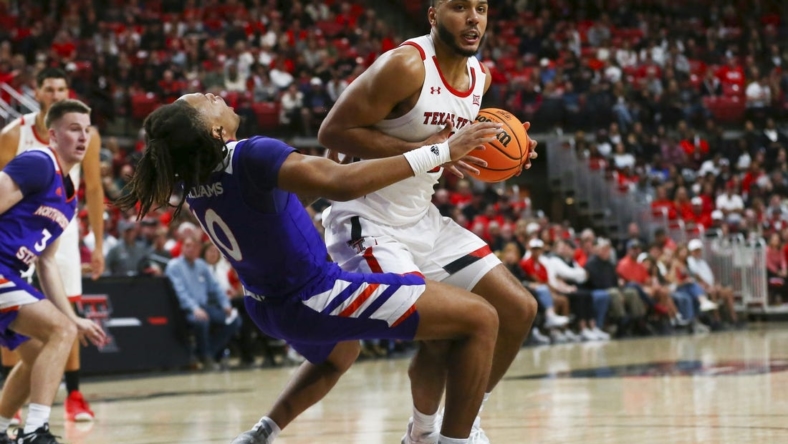 Daniel Batcho had 12 points and 10 rebounds, and No. 25 Texas Tech extended its home winning streak to 22 games with a 73-49 season-opening victory against Northwestern State on Monday night in Lubbock, Texas.

Kevin Obanor and Kerwin Walton each added nine points for the Big 12 Conference’s Red Raiders, who put 11 players in the scoring column.

Isaac Haney scored 16 points and Ja’Monta Black added 12 for the Demons of the Southland Conference. Northwestern State, which committed fewer turnovers (14-20) than Texas Tech, did not attempt a free throw until Haney sank one with 4:03 remaining.

Northwestern State was never closer than 20 points during the second half.

Obanor had all nine of his points, and Batcho added eight points and six rebounds.

The Demons were 5 of 16 from behind the arc and were outscored in the paint 18-2 before intermission.

Corey Gipson made his debut as Northwestern State coach.