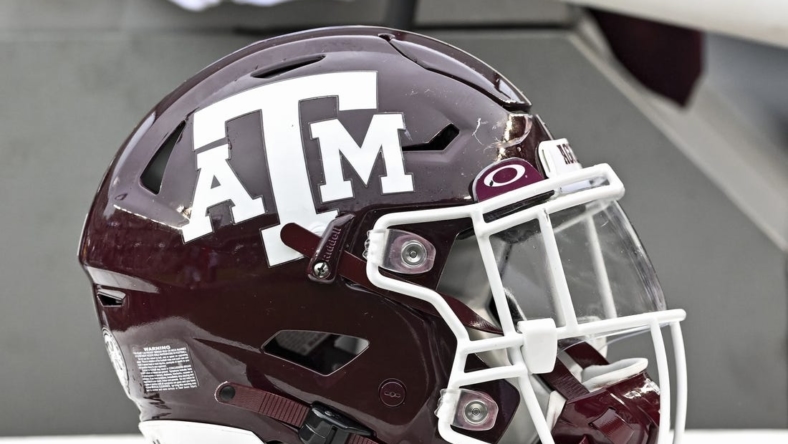 He is listed as the No. 1 linebacker and the No. 17 overall prospect by the 247Sports composite. Hill is expected to take his time selecting a new program and not commit until signing day.

He previously has visited Alabama, Oklahoma, Southern California and Texas.

“First, I would to thank Texas A&M, (linebackers) coach (Tyler) Santucci and staff for recruiting and developing a personal relationship with me and my family,” Hill told On3. “Thank you to the Texas A&M fans who have been a great support throughout my recruitment. After further difficult discussions with my family, I will be decommitting from Texas A&M and opening up my recruitment.”

This loss of Hill is another blow to Texas A&M, which entered the season with the No. 1 recruiting class in 2022 and high expectations. The Aggies, the preseason No. 6 team, have lost five straight games to fall to 3-6.

Hill was in College Station, Texas, on Saturday when Texas A&M lost to Florida, 41-24.

The Aggies’ 2023 recruiting class now consists of just 11 players and is ranked No. 23 overall and eighth in the Southeastern Conference.