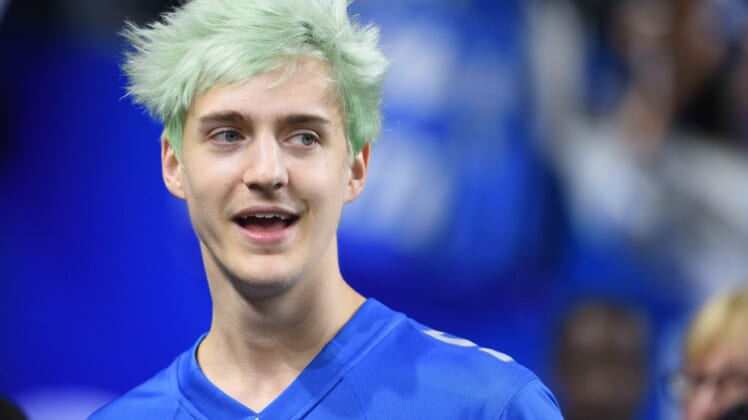 Pittsburgh Steelers wide receiver Juju Smith-Schuster is quickly becoming one of the NFL’s brightest stars. Now he’s using that to bring in even more young stars from various industries and competing against them in a fantasy football league.

Smith-Schuster took to social media on Thursday to announce that his fantasy league is drafting on Saturday. Unlike other fantasy leagues, he’ll be competing against gamer Ninja, boxer Ryan Garcia, Minnesota Timberwolves star Karl-Anthony Towns, celebrity Zac Efron and other stars.

Miller came away as the first winner by getting the No. 1 pick, though Ninja should be sitting in great position right behind him with the No. 2 pick. Smith-Schuster will need to rely on some of his inside knowledge to take advantage with his pick in the middle of the draft.

It’s hard to imagine there could be a fantasy league more packed with young stars than this. Grabbing the top gamers in the world along with a young boxer and basketball star will bring together some of the brightest, most competitive people in the world. Whatever they are going to battle for this season, it will be entertaining.