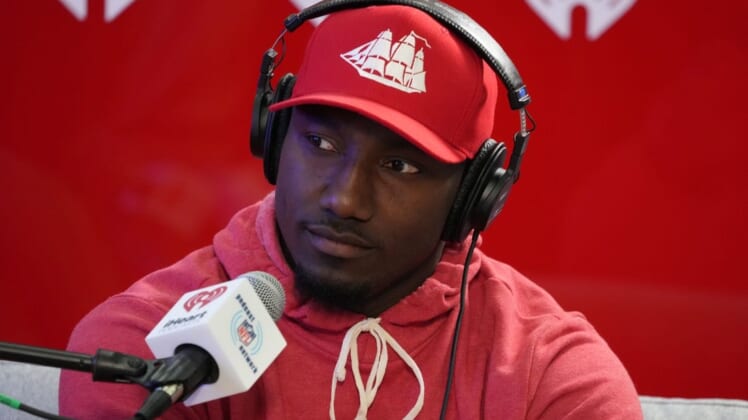 Samuel skipped the 49ers’ voluntary organized team activities after asking to be traded.

Defensive end Nick Bosa, who also skipped OTAs, is expected at minicamp as well. Bosa, entering the fourth year of his rookie contract, is an extension candidate.

Samuel, 26, recently requested a trade from San Francisco on the heels of his breakout season. He is heading into the last year of his $7.24 million rookie deal and is due to make $3.99 million this year with a salary-cap hit of $4.89 million, according to Spotrac.

Samuel made first-team All-Pro last season after proving to be effective as both a ball carrier and a pass catcher. He made 77 receptions for 1,405 yards (league-leading 18.2 yards per catch) and six touchdowns, and he added 59 carries for 365 yards and eight touchdowns.

The 49ers selected Samuel in the second round of the 2019 draft out of South Carolina.