NineK to coach Philadelphia Fusion in 2021 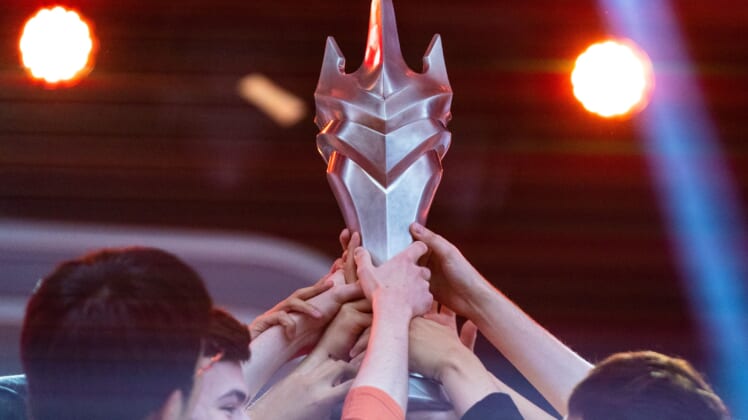 He will replace Dong-gun “KDG” Kim, whom the Fusion parted ways with on Wednesday despite a 24-2 record in the 2020 regular season and a fourth-place finish in the playoffs.

NineK was the general manager for Paris Eternal in 2020. Before that, he was an assistant coach for the champion San Francisco Shock in 2019. This is his first head coaching job.

“I am very honored to join the Philadelphia Fusion,” NineK wrote on Twitter. “This is my first time as a head coach and I will try my best to make our fans happy.”

The team is still building its 2021 roster. On Wednesday, the Fusion declined the team options for flex DPS players Philip “ChipSa” Graham and Josue “Eqo” Corona, making them free agents.