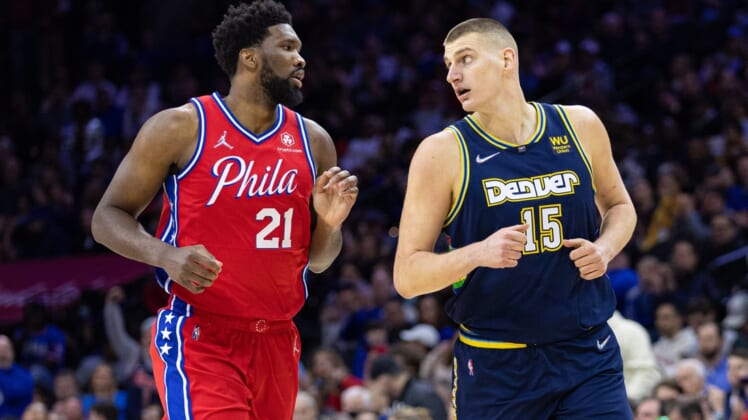 Reigning MVP Nikola Jokic of the Denver Nuggets is one of three finalists for this year’s award, the NBA announced Sunday.

The NBA also announced finalists in five other categories:

The finalists for each award are based on results from a panel of sportswriters and broadcasters.