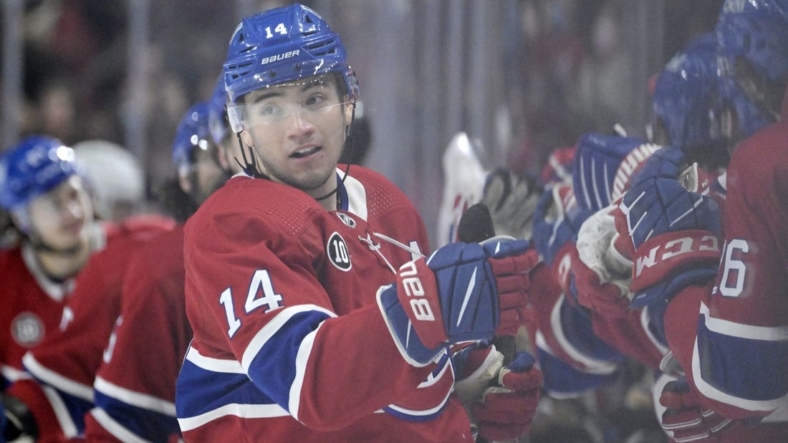 The 23-year-old center is the 31st player to wear the “C” on his sweater for the historic franchise.

He succeeds Shea Weber, the captain from 2018-22, who was traded to the Vegas Golden Knights in June.

Suzuki is entering the first season of an eight-year, $63 million contract extension he signed in October 2021.