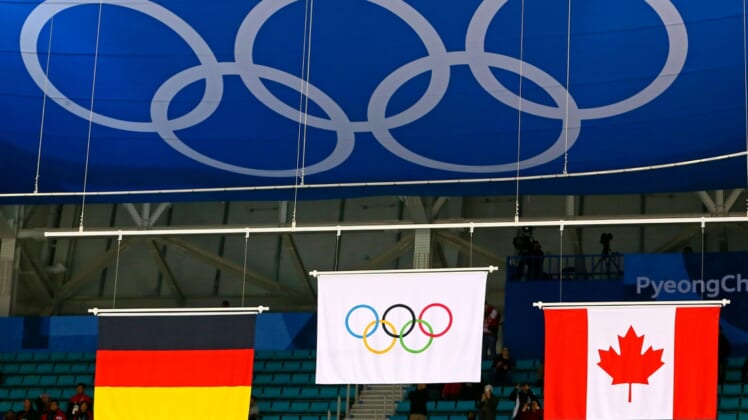 The NHL’s 2021-22 regular season schedule being released this week includes a break for the Winter Olympics in Beijing, ESPN reported Monday.

Opening ceremonies for the global competition in China are scheduled for Feb. 4, 2022, with preliminary-round action in men’s ice hockey starting around Feb. 9.

The Olympic break in the NHL schedule will run from Feb. 5-22, per the report. 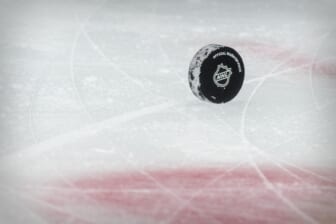 Participation by NHL players has not yet been approved, however. The NHL did not take time off to allow players to take part in the 2018 Olympics in Pyeongchang, ending a run of five straight Winter Games with NHL players.

Before the 2021 Stanley Cup Final, NHL commissioner Gary Bettman said there were “concerns about whether or not it’s sensible to have our players participating and us shutting down for an Olympic break.”

According to ESPN, an agreement between the NHL and the International Olympic Committee is “still being worked on.”