NHL suspends season due to coronavirus 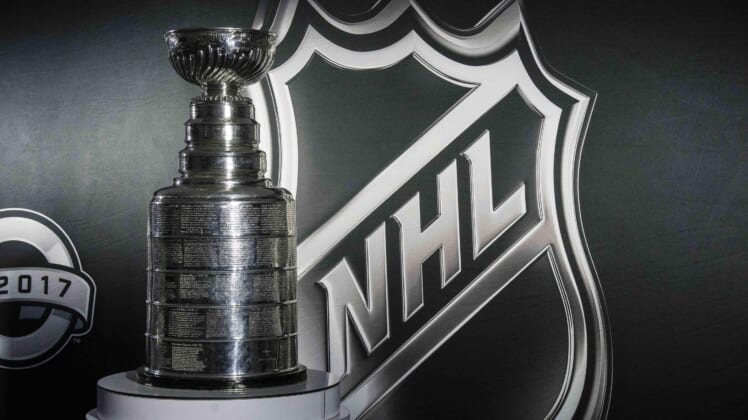 As expected, the NHL has suspended its season due to the spread of COVID-19 in the United States.

Earlier in the day, the NHL advised all of its teams to cancel practices and team meetings on Thursday as it conferred with medical professionals about the spread of the coronavirus.

This comes on the heels of the NBA suspending its season, college basketball men’s tournaments being cancelled on Thursday, MLS and other major sports suspended their seasons, and reports that MLB is set to suspend all operations for the foreseeable future.

At this point, it seems like it will only be a matter of time before the NFL follows suit with the NFL draft coming up. There are already plenty of developments as teams pulled their scouts and coaches and pro days around the nation have been cancelled.