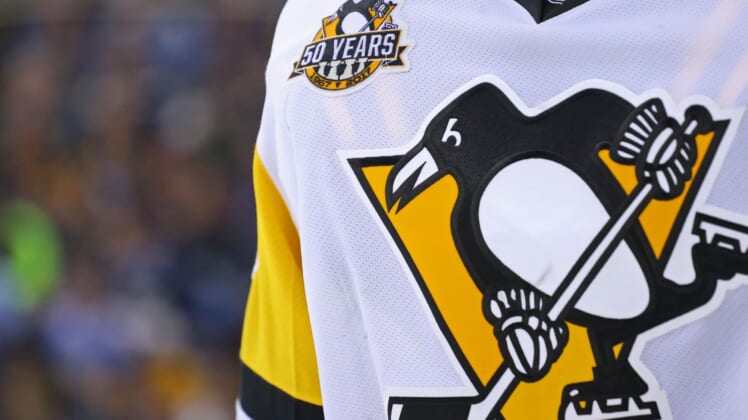 When the NHL announced their 24 team Return to Play Plan, there were plenty of critics. Two teams in particular were mentioned more often than not for being included. The Chicago Blackhawks and Montreal Canadiens.

NOTE: This article was published at the New NHL online magazine The Daily Goal Horn!

Each represented the 12th seed in their respective conference. Now both of them are advancing with the Hawks knocking off Connor McDavid’s Oilers and the Habs eliminating Sidney Crosby’s Penguins.

The idea of 24 Teams in the playoffs was met with plenty of criticism. This was highlighted by a feature in Forbes, discussing the irrelevance of the NHL’s regular season. According to the article it was only made worse by the new Return to Play plan.

But not only is there likely not time for anymore regular season games, putting 24 teams in the playoffs diminishes the regular season to the point of near irrelevance. Play five-and-a-half months of grueling, intense hockey to eliminate just seven of the 31 teams?

The final buzzer sounded on the Edmonton Oilers’ season yesterday. A team who finished 2nd in the Pacific Division with 83 points at the pause. They lost to the last place Blackhawks of the Central Division, a team just two wins over .500 and 72 points.

For the Pittsburgh Penguins, the disparity was much greater. A team powered by Sidney Crosby and Evgeni Malkin were 17 games over 500 with 86 points. They lost to the Canadiens who were a .500 hockey club and only had 71 points.

The excuse that a 4 month hiatus put everyone on equal footing isn’t good enough. That’s because the Canadiens were actual sellers at the NHL deadline, moving Ilya Kovalchuk to the Washington Capitals.

Bottom line, the Blackhawks beating Edmonton is more digestible by those for and against the RTP plan. However, the Canadiens beating Pittsburgh? Well that will just validate everyone’s belief that these playoffs should have a giant asterisk to it.