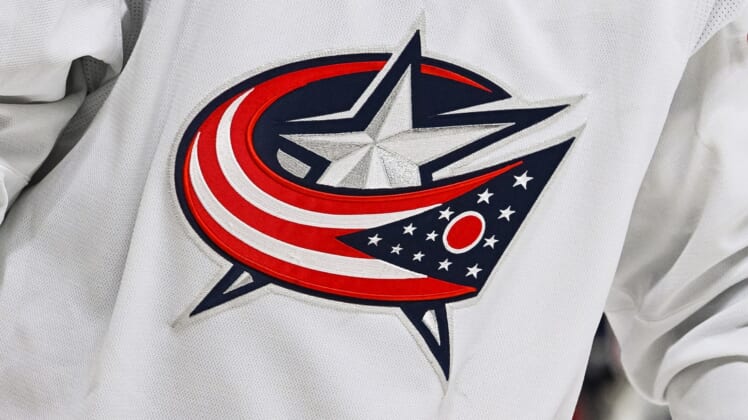 The Nashville Predators, San Jose Sharks, Colorado Avalanche and Columbus Blue Jackets will play in the 2022 NHL Global Series, marking the first time the NHL has played outside North America since 2019.

In all, four regular-season and two exhibition games will be played in four cities next season.

The Predators will play an exhibition game against SC Bern of the Swiss National League in Bern, Switzerland, on Oct. 3. The following day, the Sharks will meet Eisbaren Berlin of the Deutsche Eishockey Liga in Berlin.

The Predators and Sharks then will open the 2022-23 season with two games in Prague on Oct. 7 and 8.

The Blue Jackets and Avalanche will travel to Tampere, Finland, for two games on Nov. 4 and 5.