NHL, NHLPA say World Cup of Hockey ‘not feasible’ for 2024 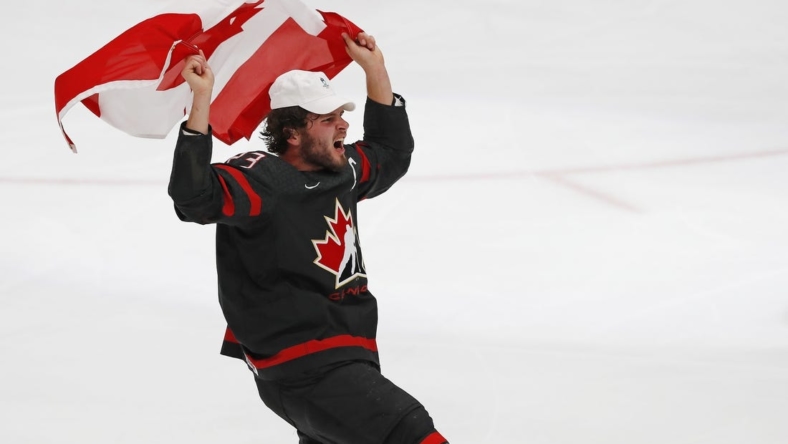 The NHL and NHL Players Association called off the World Cup of Hockey for 2024 on Friday, changing their target date to February 2025.

The postponement comes amid the question of whether to admit Russia into the tournament as the nation wages war against Ukraine, reports said, among other logistical obstacles.

As recently as August, NHL deputy commissioner Bill Daly said the league and players union were moving ahead with plans for a 2024 World Cup. Daly later went on the record in October to say that there were issues the league still had to iron out with the International Ice Hockey Federation (IIHF), including Russia’s participation.

It’s the latest setback for hockey after the NHL chose to pull its players out of the 2022 Winter Olympics last February due to COVID-19 concerns.

The world’s best players have expressed a desire to return to represent their nations, which they haven’t been able to do since the last World Cup of Hockey was staged in 2016. The NHL did not let players participate in the 2018 Winter Games, either.

“They pushed the Summer Olympics back one year, maybe that happens again this year,” Edmonton Oilers star Connor McDavid said last December, after the league pulled out of the Olympics. “Obviously it’s not looking that way, I think we do need to find a way to get a best-on-best tournament done at some point here.

“We can’t go six, seven, eight years without playing best-on-best. I’d like to see something worked out.”

Per ESPN, other remaining sticking points include North American broadcast rights for the tournament.