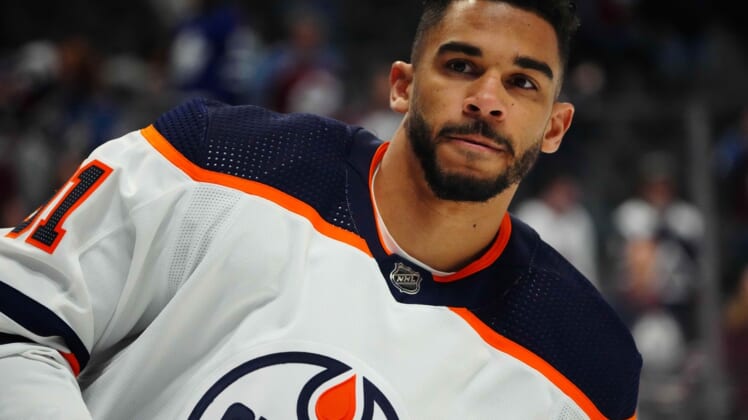 Sissons was fined $2,500 for spearing Ottawa Senators forward Josh Norris during the closing seconds of the third period during Nashville’s 3-2 road win Thursday night. They were battling for the puck when Sissons appeared to hit Norris in the stomach with his stick.