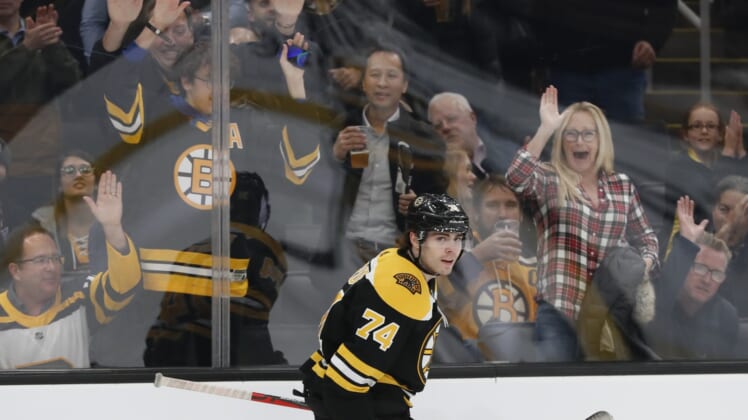 The Boston Bruins came under fire from NHL fans and analysts on Wednesday after the team announced it is laying off dozens of workers and indefinitely reducing salaries for full-time associations.

In a statement, the team announced 68 of its full-time salaried associates will be placed on temporary leave on April 1. The indefinite leave, coming with the NHL season suspended due to the COVID-19 epidemic, only carries one week of paid leave and eight weeks of benefits.

The Bruins also announced that 82 of their full-time associates will have to take an indefinite salary reduction.

The decision by Bruins’ owner Jeremy Jacobs comes a day after the Philadelphia 76ers initially planned to reduce employee salaries then backed off due to public scrutiny.

It didn’t take long for NHL fans across the country, especially those in Boston, to take aim at the Bruins’ organization and owner Jeremy Jacobs.