The NFL players association has officially unveiled its first set of choices for their NFL All Pro team 2023.

In December, it was announced that the NFLPA would begin voting on their version of the annual NFL All Pro team. Until now, the All-Pro team has been decided by a panel of NFL media members. However, for such a subjective selection process, the results can often be divisive. Especially among players.

Obviously, the athletes believe they truly know who are the best players in the game each season and they have taken it upon themselves to let you know the real deal 2023 NFL All Pro team. Of course, the offense is what sells the tickets to professional football games around the country, so let’s start with the choices for the NFL All-Pro offensive team, which you can find below.

NFL All Pro team 2023 on defense and special teams

While the offense is what the casuals come to watch, in the end, the defense and key plays on special teams are what win the championships. And with the NFL playoffs set to kick off this weekend, several of the players the NFLPA selected are sure to be serious difference makers on Wild Card Weekend.

Below you can find the selections for NFL All-Pros on defense and special teams. 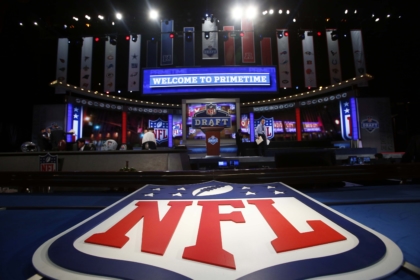