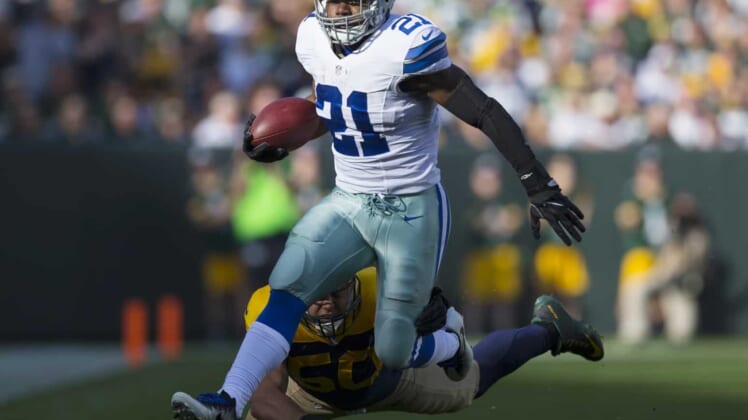 It sure looks like Ezekiel Elliott’s suspension will start this week against the Kansas City Chiefs. That’s where the NFL stands on the situation after a judge in New York ruled in the league’s favor Monday, reinstating Elliott’s six-game ban.

But Elliott and the NFLPA are not going down without a fight. The Players’ Association on Wednesday filed an emergency motion with the Second Circuit Court to prevent the NFL from suspending Elliott as the appeals process plays out.

If the court rules in the NFLPA’s favor, Elliott’s suspension would then be lifted until said appeal is fully heard in New York.  If not, Elliott will be suspended starting Sunday against Kansas City.

It might be a last-gasp effort for Elliott and the union, but there’s really no way to tell how the court will rule here. What we do know is that a ruling will likely come down before close of day on Friday.