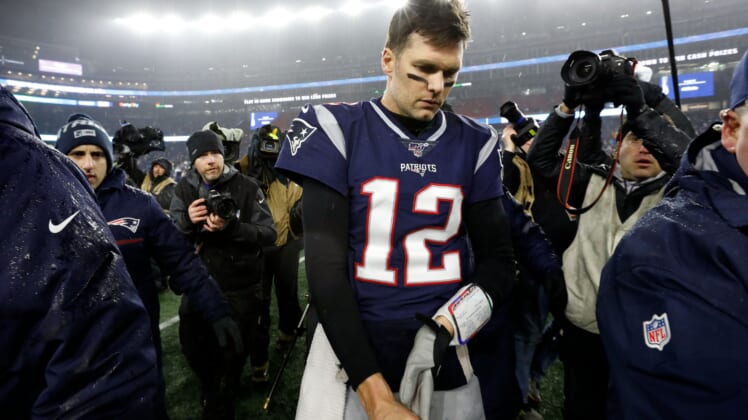 For the first time since 2010, the AFC Championship Game won’t include the New England Patriots, who were bounced from the playoffs by the Tennessee Titans Saturday night.

Tom Brady played poorly, the Patriots couldn’t stop Derrick Henry to save their lives and former Bill Belichick pupil Mike Vrabel did what so many before him have been unable to do by taking New England out of the playoffs in Foxborough.

This wild-card loss for the Patriots is a stunning development, quite simply because they have been so dominant for so long.

After being bullied in their own stadium and knocked out of postseason contention, the Patriots were the subject of many on social media.

Here’s a look at some of the best and reactions from Tennessee’s dismissal of the Pats on Saturday night.