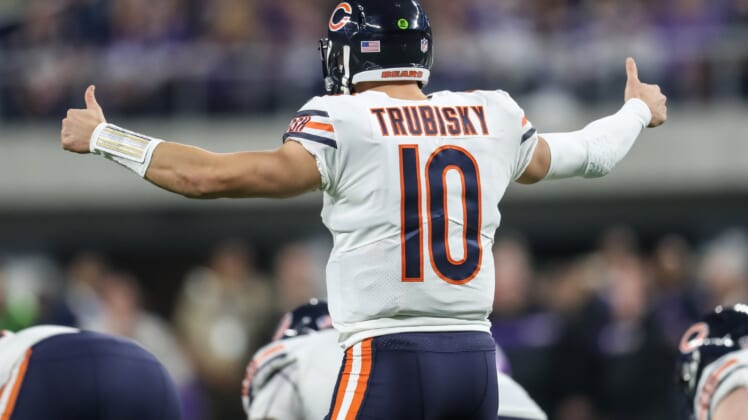 NFL officials have come under plenty of scrutiny this season for missed calls. At a time when the league is emphasizing player safety, officials during the early Thanksgiving game missed a horrific head to Chicago Bears quarterback Mitchell Trubisky’s head.

After making a throw, Trubisky immediately drew a shot to the head from Detroit Lions safety Tavon Wilson. The blow from Wilson hit Trubisky like a punch, forcing his jaw up before falling to the turf.

Somehow, the officials standing right near the hit completely missed it. As replay showed multiple angles of the hit, the NFL world quickly took to Twitter to blast the officials for the missed call and the failure to actually protect players.