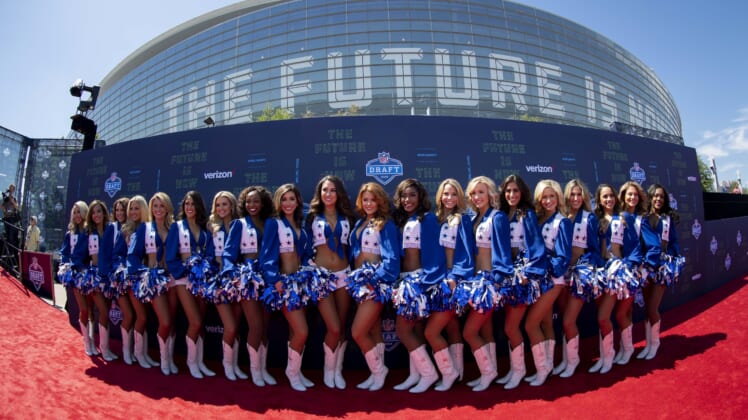 Huge news broke Monday morning, as NFL insiders across the nation reported the Dallas Cowboys are hiring Mike McCarthy to become the next head coach.

McCarthy interviewed over the weekend, reportedly impressing the Cowboys. Heck, he must have, because ESPN’s Adam Schefter reported Jerry Jones hosted him overnight at his own home.

McCarthy has a long history of success as an NFL head coach. During his time as the head man for the Green Bay Packers, he went 125-77-2 in the regular season, 10-8 in the playoffs and won a Super Bowl.

Still, it’s not surprising that many of the reactions from the NFL community were laced with sarcasm. Here’s how the McCarthy hiring in Dallas was received around the league.