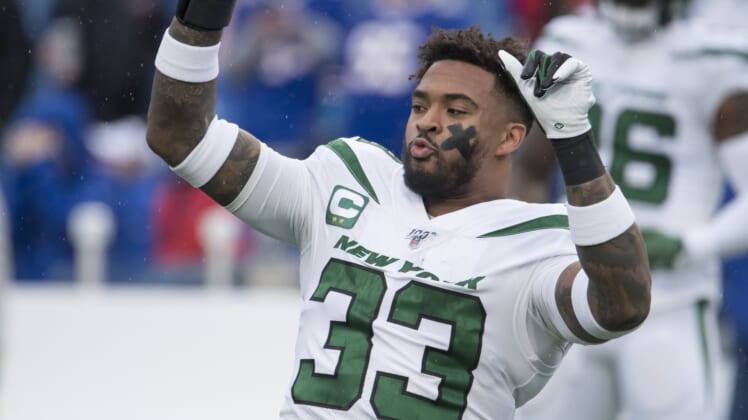 New York Jets All-Pro safety Jamal Adams has officially requested permission to seek a trade amid a contract dispute with the franchise.

Manish Mehta of the New York Daily News was the first to report this trade request.

Soon after, others confirmed the report.

Earlier on Thursday, Adams made it clear that the end may be near with his relationship to the franchise. Then, hours later, the request was made to seek a trade partner.

It’s worth noting that the Jets have said in the past they don’t want to trade him. Furthermore, recent reports indicated a trade is not likely until much closer to the deadline. However, Adams’ decision on Thursday may have changed the timeline on this in a big way.

Adams is one of the best young safeties in the NFL and is an absolute game-changer.

If he is traded, the price for his services will be high.

Here’s now the NFL world reacted to the stunning news that he’s requested a trade.