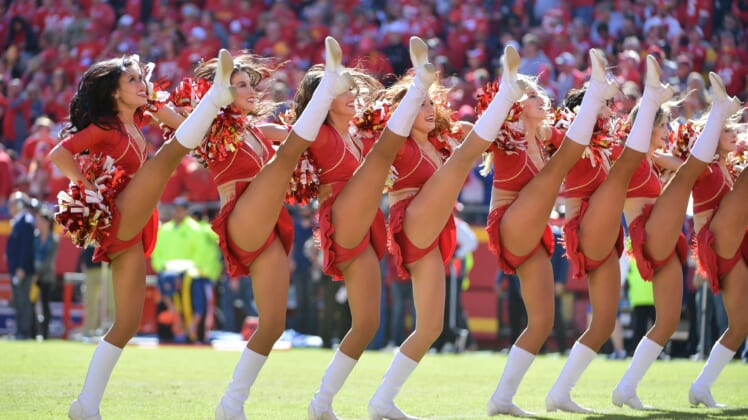 Just when it looked like the Houston Texans were going to run away with Sunday’s divisional-round matchup against the Kansas City Chiefs, things changed in a hurry.

It started when Kansas City’s defense finally held the Texans to a field goal, going down 24-0. Then, two plays later, after a long kickoff return by Mecole Hardman, the Chiefs scored their first touchdown of the game.

As the momentum built for Kansas City, the Chiefs’ defense finally forced a punt. That’s when Bill O’Brien gambled, and lost big. Daniel Sorensen made a tremendous play, setting up the Chiefs in scoring range after the turnover on downs.

Further proof came quite quickly, as the Texans fumbled on the impending kickoff return, setting up the Chiefs in the red zone once again.

This wild turn of events had the NFL world in an uproar.