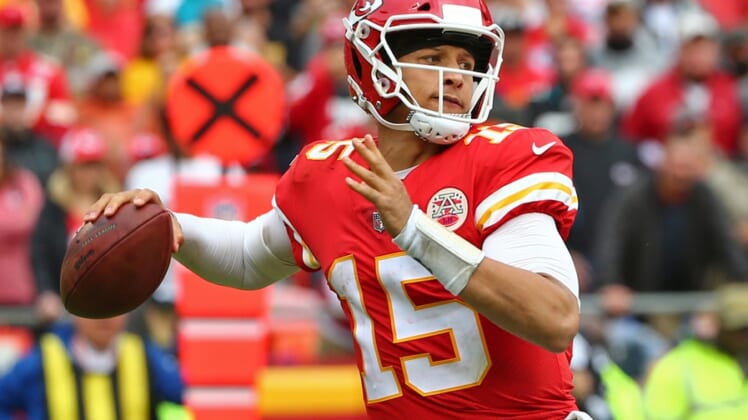 Everything seemed so clear – it isn’t anymore

The NFL world thought it had the 2018 season figured out. Midway through the campaign, everything about the future seemed so clear. It sure isn’t anymore.

In early November, the New Orleans Saints raced past the Los Angeles Rams. Two weeks later, the Rams enjoyed a thrilling win over the Kansas City Chiefs. The Super Bowl would surely include the Chiefs and either the Saints or Rams, right?

Then reality happened. Apparent contenders dropped off, losing to suddenly surging teams. Recency bias has thrown this season into a tizzy.

We’ve organized all 32 teams into a general category of perception. 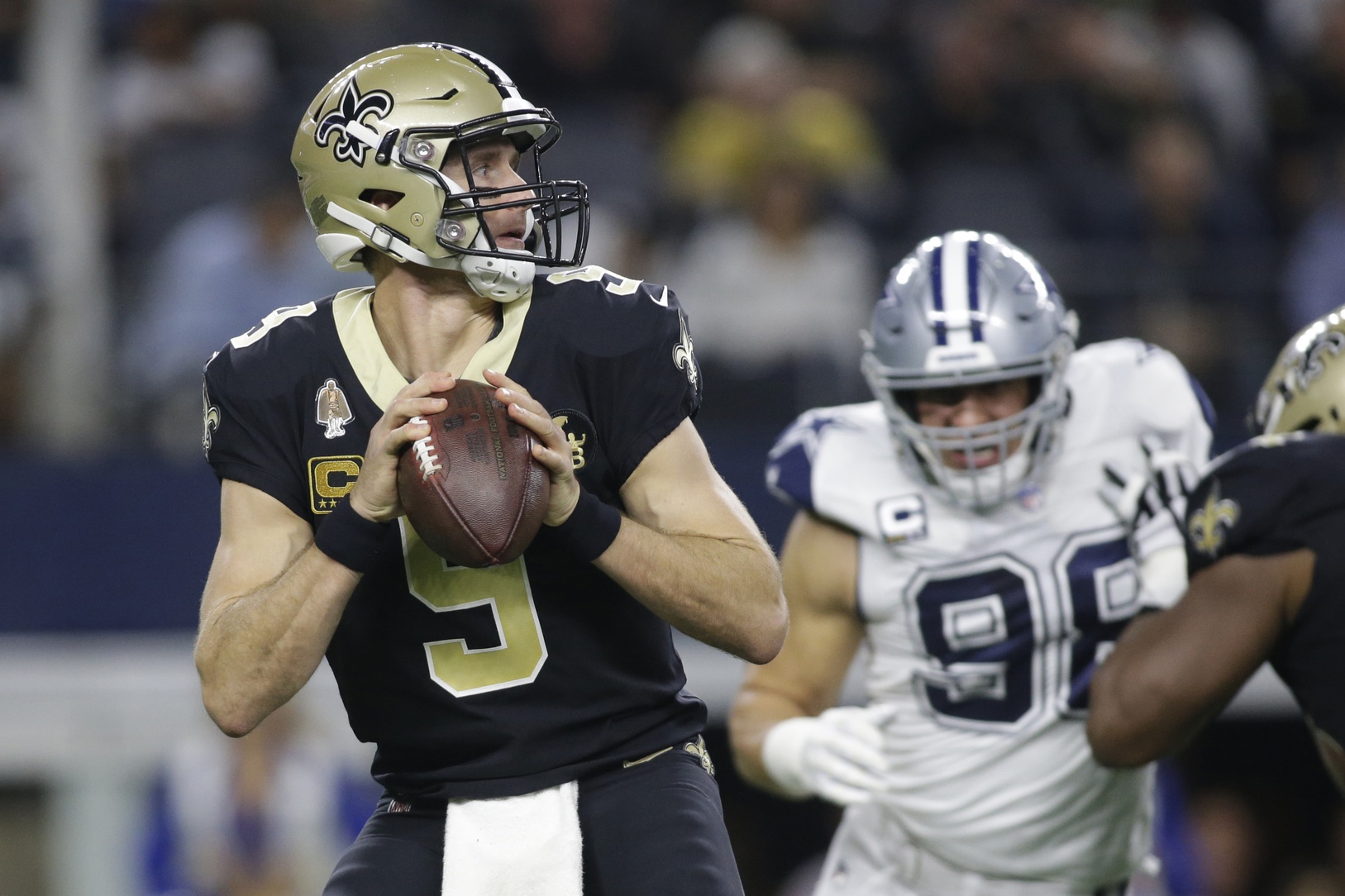 The Chiefs are averaging 39.7 points in losses. That is, quite simply, a terrifying stat. Kansas City’s defense is an issue, but opponents better be prepared to win a shootout on the scoreboard. Anything less than excellence on offense won’t be enough.

Both the Chargers and Saints have explosive scoring attacks yet aren’t completely reliant on their offense. Los Angeles — which clipped the Chiefs in dramatic fashion — is slowly getting healthier at the perfect time. Entering Week 16, New Orleans has held six straight opponents to 17 points or less. These are the Super Bowl favorites. 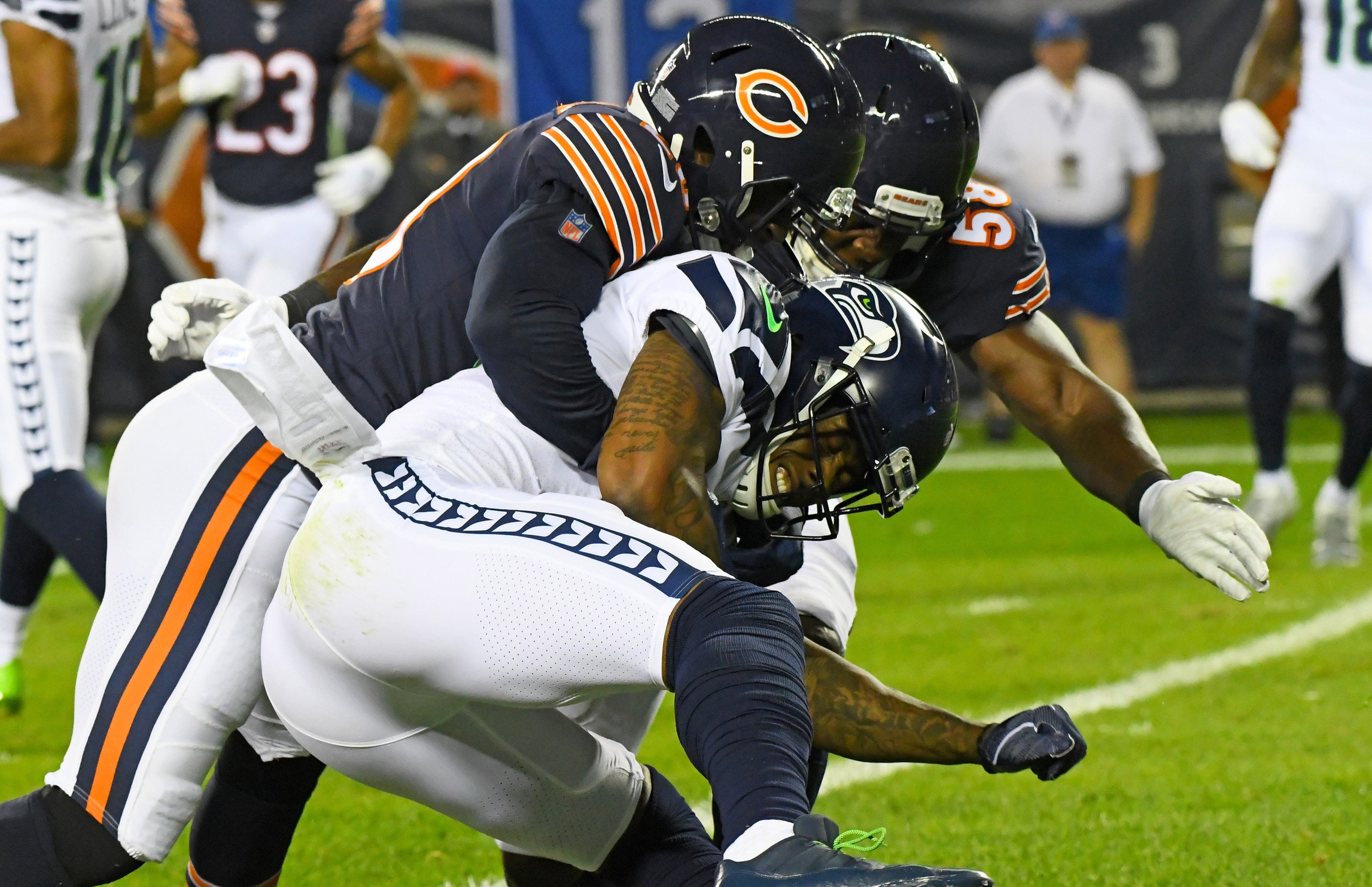 This Chicago defense is a nightmare to face. The Bears rank second in yards allowed per pass and fourth in yards per rush, boasting an NFL-best 26 interceptions with 45 sacks. Their four losses are by a combined 14 points. Mitchell Trubisky, though much improved and a dangerous scrambler, is still prone to interceptions. He could be Chicago’s downfall if the defense falters just once.

Perhaps the Rams’ inclusion is recency bias having too much of an effect, but their offense has struggled since that captivating win over Kansas City. And with 27-plus points allowed in seven games — five one-possession wins and two losses — Los Angeles has a clear vulnerability to attack. 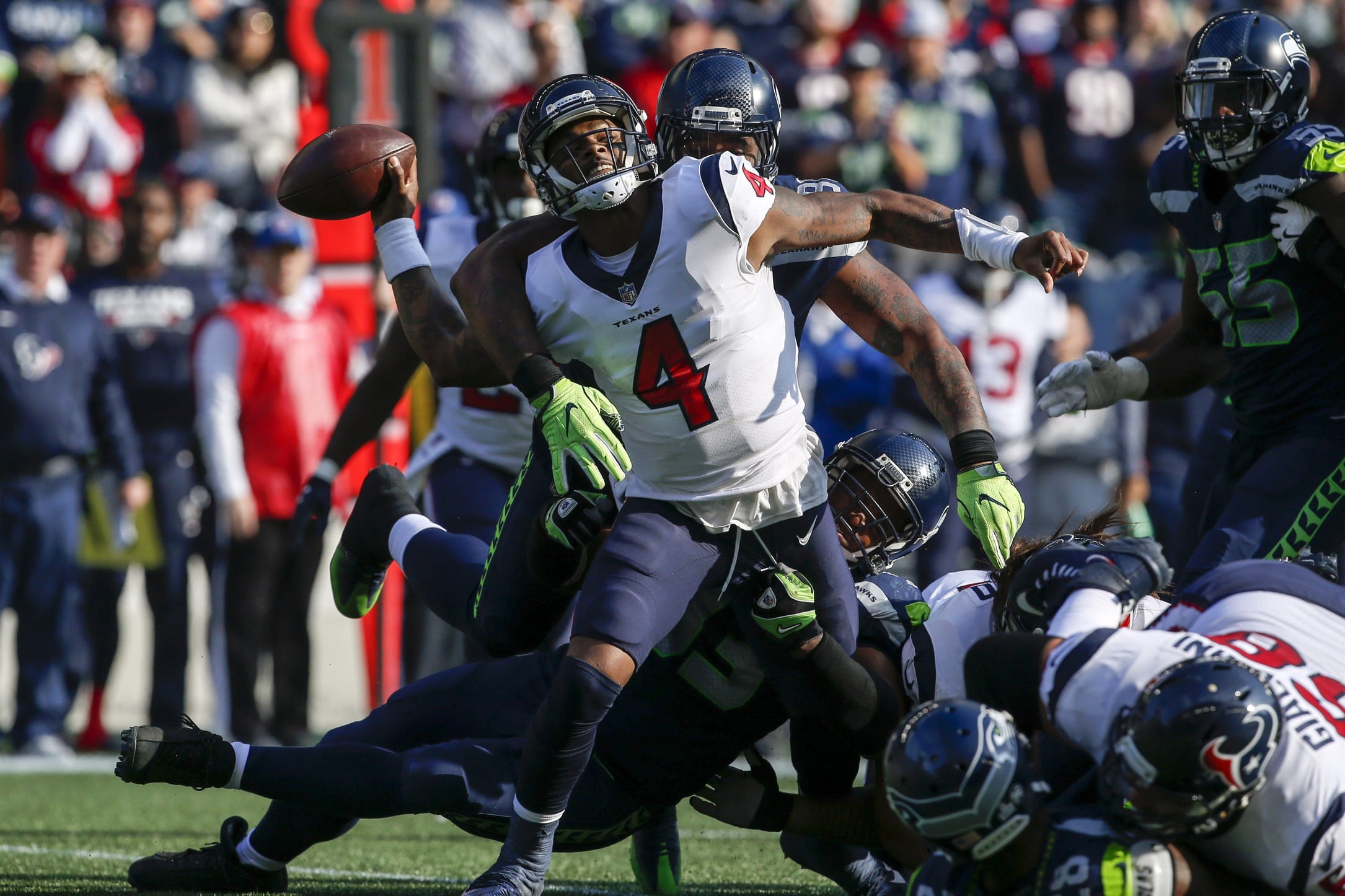 Since Lamar Jackson assumed starting duties, the Ravens are 4-0 against sub-.500 teams and only lost by three to Kansas City. Baltimore’s margin for error is thin, but this defense can carry the team. While Houston boasts a sturdy defensive unit, red-zone inefficiency is a problem. Leading the NFL in field-goal attempts shows high potential and poor timely execution from Deshaun Watson and a frustrating offensive line.

New England is a proven winner and undefeated at home, but the Pats have a losing record on the road. Though the Seahawks have a balanced roster, they’re 2-4 against teams above .500. Pittsburgh is wildly inconsistent, yet the Steelers could throw up a huge number any given Sunday. While these teams are flawed, they present a tough matchup.

Wait, Are They Good?

Oddly, five straight wins for Dallas flipped the narrative from “Fire Jason Garrett!” to “Super Bowl, here they come!” But the Cowboys are dreadfully inefficient in the red zone, and a terrific defense can’t carry them forever. Although Indianapolis has made a similar surge, the Colts have managed only three victories over opponents with winning records.

Tennessee’s defense is normally good, but you can never be certain which offense will show up. That’s a similar story to the Eagles as a whole; Great one week, mediocre the next. Minnesota is 0-5 against teams above .500 this season. These are potential playoff teams for good reason, but their perceived ceiling can change by the week. 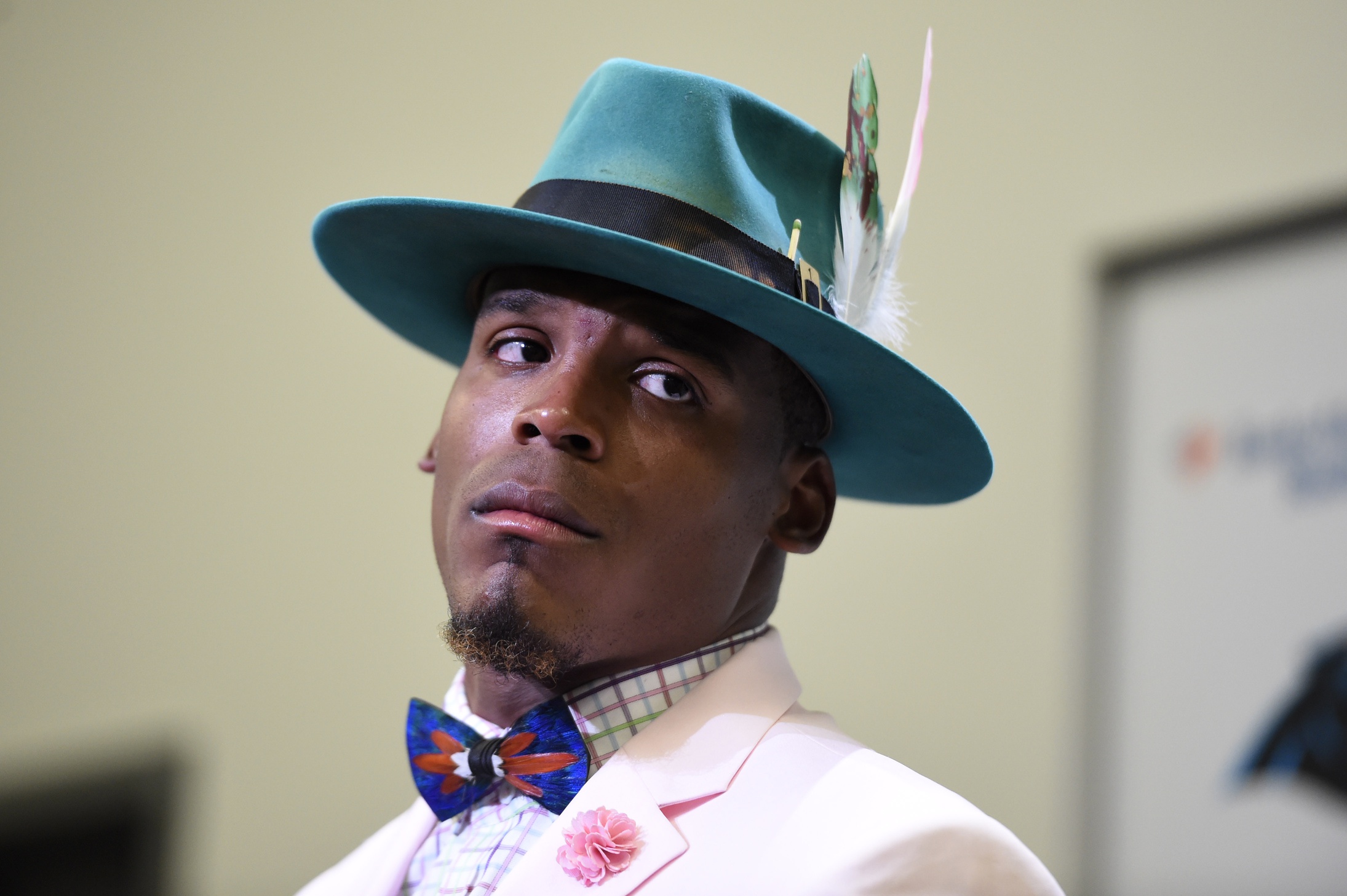 Each member of this category has decent potential, but its primary strength can’t offset the overall struggles. Atlanta’s offense can be excellent, yet only three teams have surrendered more points. Carolina’s six-game losing streak has coincided with Cam Newton’s throwing motion looking extremely pained.

Cincinnati and Tampa are both sieves defensively, whereas Denver’s strong unit gets little help from the offense. Turnovers have plagued Cleveland, while Miami hasn’t won a game by more than eight points all year. Green Bay has Aaron Rodgers yet is a mind-numbing 0-7 on the road. You need to take these teams seriously, but they typically fall short. 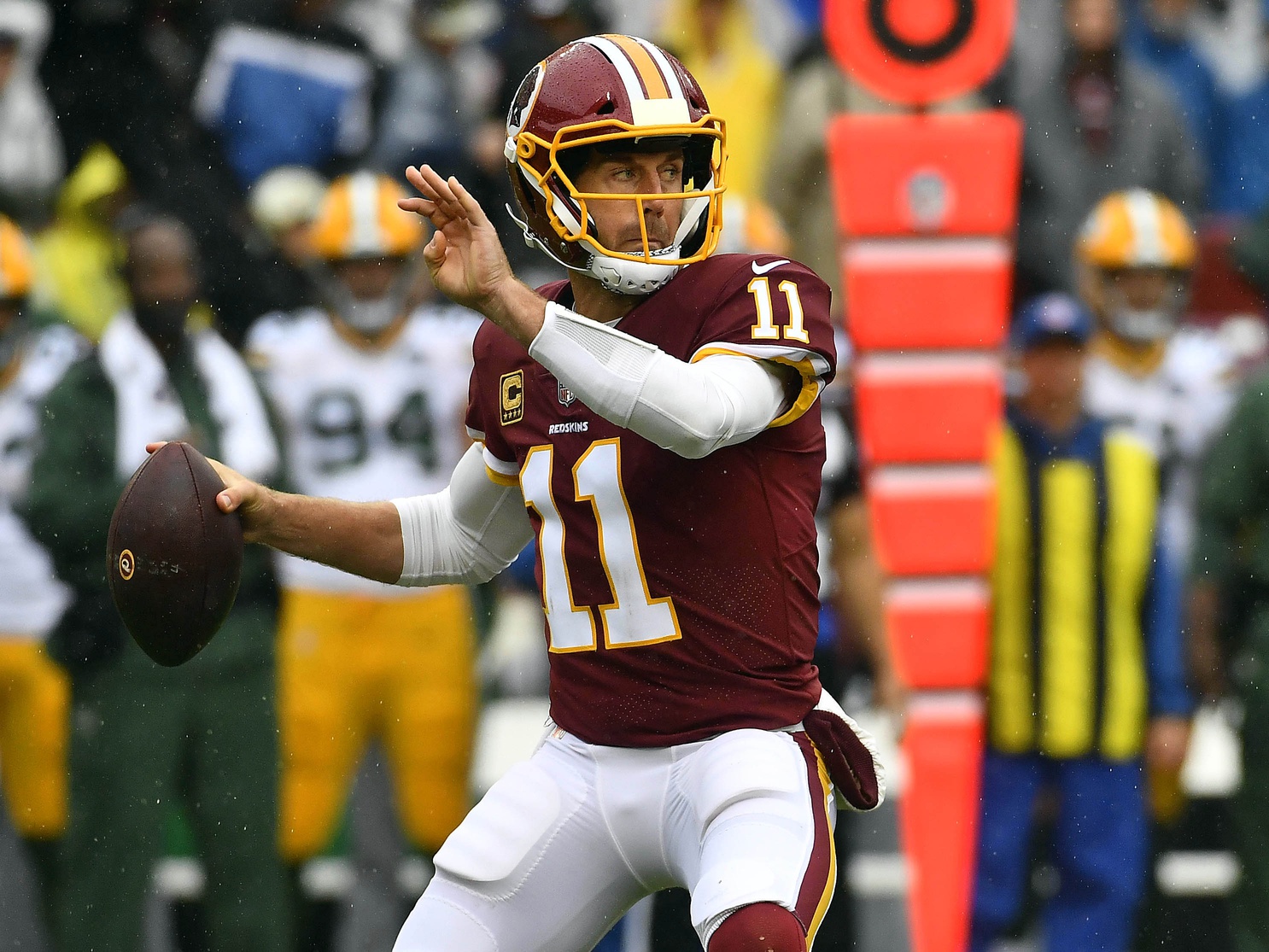 What can you expect from these franchises? They’re generally bad yet have provided some sort of weird surprise. Detroit knocked off New England, San Francisco clipped Seattle and the Giants won four of its next five games following a 1-7 start.

Injuries to quarterbacks have affected both the Jets and Washington, yet the offenses looked borderline inept without Sam Darnold and Alex Smith. And they weren’t even that productive anyway. Overlooking any member of this group is foolhardy, but losing to them is inexcusable. 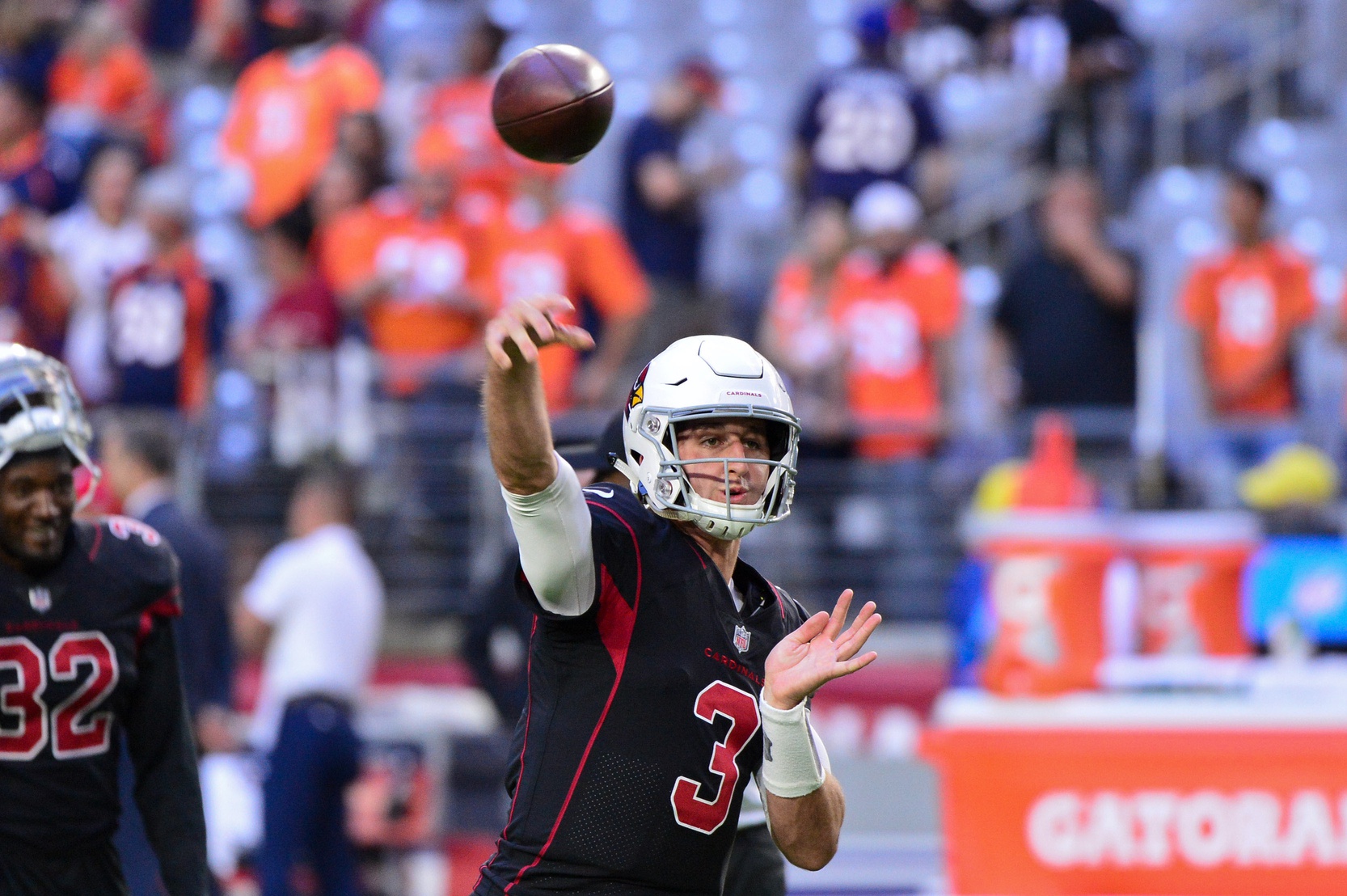 Josh Rosen has great potential in the future, but there’s nothing threatening about the Arizona offense right now. The Cardinals have scored a league-low 192 points, and their 175 point differential is also the worst. Oakland, the NFL’s other three-win team, managed to stun Pittsburgh but otherwise has eight losses of 14-plus points this season. Losing often is bad enough; losing big often is gross.

And the Jaguars? Well, neither Blake Bortles nor Cody Kessler is a competent quarterback, and this defense isn’t anywhere near its 2017 level. Jacksonville is 1-9 since a 3-1 start. It’s pretty simple: if you can’t score, you don’t win.