NFL training camps to open on time late next month 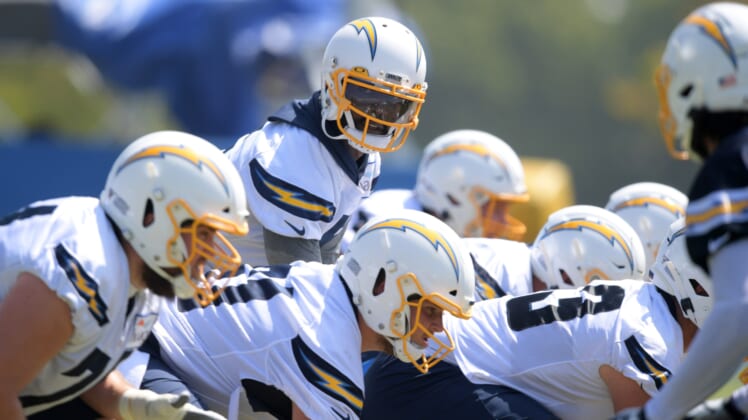 It was just earlier on Thursday that the NFL decided to cancel the Hall of Fame Game between the Pittsburgh Steelers and Dallas Cowboys while pushing back the induction ceremony until next summer.

Some took this as a reason to believe training camps, the preseason and the start of the regular year might be delayed due to the ongoing COVID-19 pandemic. Not so fast.

As with other sports leagues, it’s going to be all about testing for the virus. The league apparently has a broad plan in place for that, too.

It’s all very ambitious at this point given the growing number of COVID-19 cases in some of the most populous states in America. That includes California, Arizona, Texas and Florida all boasting record high single-day cases over the past week.

How will the 2020 NFL preseason look?

The league was non-committal about how the 2020 preseason might look. It was previously noted that schedules would be shortened to two games per team.

Given that the league has already canceled the 2020 Hall of Fame Game, it seems to suggest that further action will be taken here soon. It’s also important to note that fans wouldn’t necessarily be against this.

This is now a major question. At this clip, it’s going to be extremely difficult for the Los Angeles-based teams as well as those in Texas and Florida to host games even without fans in attendance.

There’s still time to bend the COVID-19 curve, but the recent uptick of cases in these states is obviously alarming.

As for the NFL, it is hellbent on starting the season on time Sept. 10 with the defending champion Kansas City Chiefs hosting the Houston Texans. Time will tell on that front.