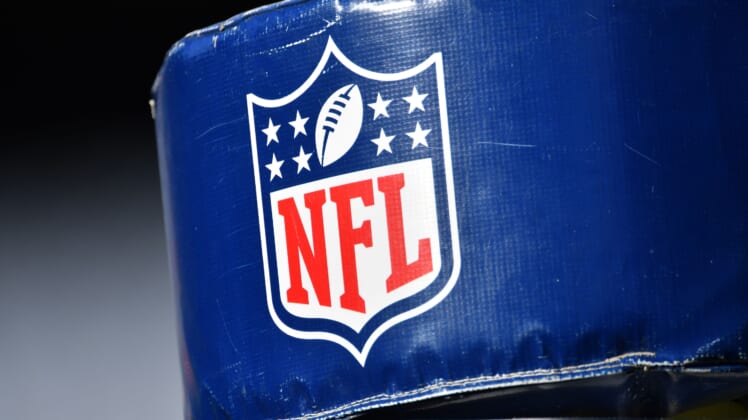 Things are starting to come to light as it relates to the 2020 NFL season. And it’s not looking great.

At the very least, the league and NFLPA continue to be at odds. Here’s the latest example.

The term escrow simply means a legal hold account of items (in this case funds) that won’t be released until certain conditions are met.

For the NFL, that means overcoming the obvious revenue losses that will come with no fans being in attendance during the 2020 season. The losses are expected to be at least $100 million in local revenue.

The NFL cut its preseason slate in half for this year due to the raging pandemic. Though, players don’t want to play a single preseason game.

The idea of risking your health for a meaningless preseason game makes little sense. That’s especially true now that the United States continues to see a spike in COVID-19 cases that’s completely out of whack with the rest of the world.

These splits between the league and union could very well threaten to derail the 2020 season. Players still being asked to suit up for 16 games while seeing their pay, at least initially, cut by more than one-third. Well, that doesn’t seem to make much sense.

The 2020 NFL season is slated to start Sept. 10 with recently-extended Patrick Mahomes and his defending champion Chiefs hosting the Houston Texans.

Let’s hope it goes on as planned. But this latest piece of news is not a positive. That’s for sure.