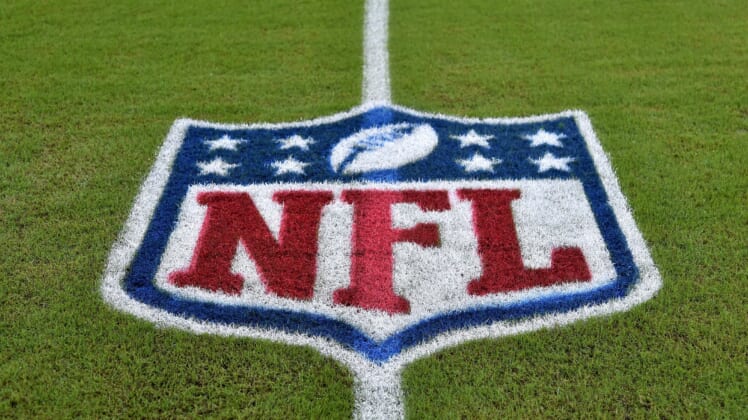 Amid growing uncertainty for the 2020 college football season, the NFL could look to fill the void for sports fans craving football on Saturdays this fall. With rumors floating that Power 5 conferences could suspend fall sports, the NFL is reportedly ready to take advantage.

Heading into a 2020 NFL season where the league could lose billions of dollars in revenue, a canceled college football season might be the opportunity the NFL needs.

Following the MAC’s decision to cancel fall sports due to the COVID-19 pandemic, speculation is increasing that Power 5 conferences will follow. If the upcoming college football season is canceled, the NFL is reportedly willing to seize on the opportunity.

According to Pro Football Talk’s Mike Florio, the NFL will likely move more games for the 2020 season from Sunday to Saturday if there are no collegiate games on Saturdays.

Playing more games on Saturday would provide the NFL with another opportunity to make up for lost stadium revenue this season. When the NFL expanded the playoff field for the 2020 season, it sold the broadcasting rights to CBS and NBC.

Despite criticism from fans and players, “Thursday Night Football” has also proven to be a huge hit. The league recently renewed its deal with Amazon, demonstrating a strong market for NFL games on nearly any day of the week.

The NFL is in a great position to take advantage if the college football season is canceled. The hunger for football is stronger than ever and fans will be itching to watch games as often as possible.

For a league exploring every creative way to make up for lost stadium revenue this year, broadcasting more games on Saturdays would go a long way in putting more money in the pockets of players and teams.