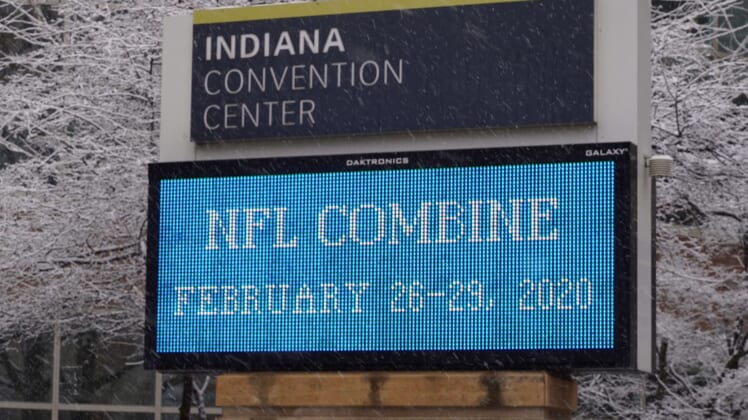 NFL teams could lose draft picks and face fines if they treat draft prospects unprofessionally, according to a memo obtained by The Associated Press on Wednesday.

The league warned that a team would forfeit a draft pick between the first and fourth rounds and be fined at least $150,000 if a club representative exhibits “disrespectful, inappropriate, or unprofessional” conduct in interviews.

Draft prospects are encouraged to report any offensive conduct without fear of retaliation.

In 2010, the Miami Dolphins apologized to wide receiver Dez Bryant for asking if his mother was a prostitute. In 2016, the Atlanta Falcons apologized to cornerback Eli Apple after he was questioned about his sexual preference.

“All clubs should ensure that prospective draft picks are afforded a respectful and professional NFL environment — one that is consistent with state and federal law and our shared commitment to respect, diversity and inclusion,” the memo states. “The same is true of free agents whom your club may consider signing. It is also important for your club to reinforce to prospective players the value your club places on character and the standards of conduct expected of everyone associated with the NFL.”

According to the memo, the NFL also is eliminating the controversial Wonderlic test and revising some drills for the annual scouting combine to better simulate game situations. For example, wide receivers and tight ends will run crossing routes instead of wheel routes, while running backs will run option routes instead of corner and post patterns.