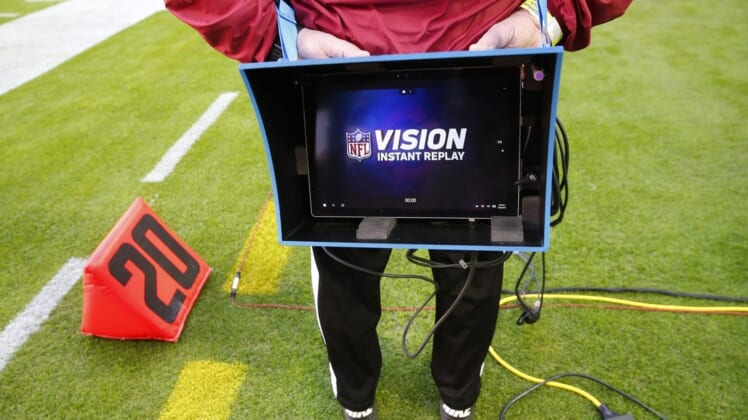 NFL+ streaming service launched on Monday, providing a direct-to-consumer option for NFL programming and a viewing option for in-market and primetime regular-season games.

The service is not the equivalent of the popular NFL Sunday Ticket service, which could be changing hands from DirecTV, but it gives fans another way to watch in-market regular-season games and most primetime games. All preseason games will be available to view on the service.

The subscription will include NFL postseason games. All games can be streamed on mobile devices and tablets only.

“Today marks an important day in the history of the National Football League with the launch of NFL+,” commissioner Roger Goodell said. “The passionate and dedicated football fans are the lifeblood of the NFL, and being able to reach and interact with them across multiple platforms is incredibly important to us. We look forward to continuing to grow NFL+ and deepening our relationship with fans across all ages and demographics, providing them access to a tremendous amount of NFL content, including the most valuable content in the media industry: live NFL games.”

The league said in a release Monday that NFL Network programming and NFL Films archives are part of the offering available in a tiered subscription.

Live game audio — radio broadcasts — for all regular-season and postseason games are part of the offering, which starts at $4.99 per month or $39.99 annually.